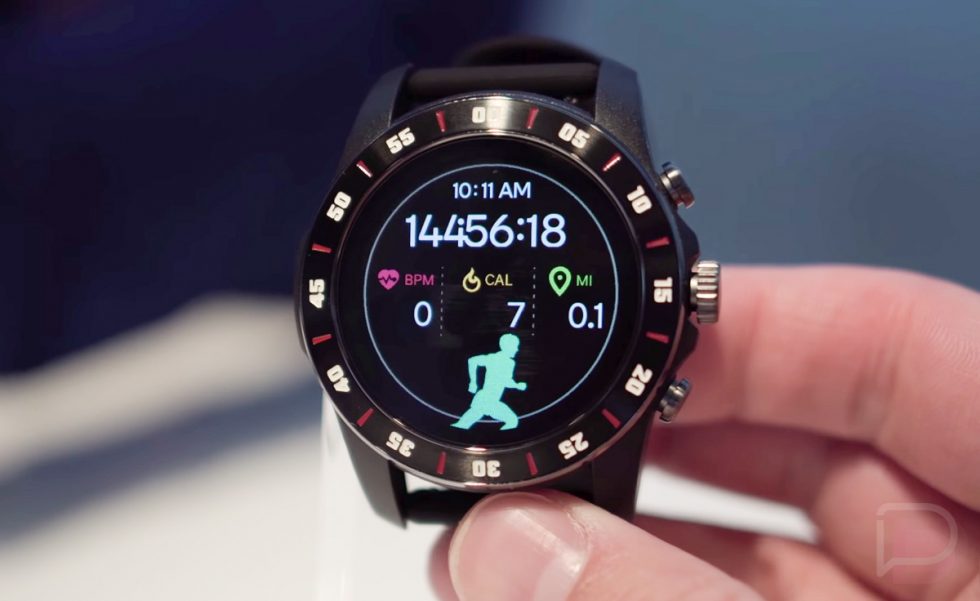 Almost a year in, Qualcomm’s Snapdragon Wear 3100 hasn’t brought the new life to the Wear OS world that we had hoped for. I think we know why that is (it’s not really an upgrade over the Wear 2100), but during its unveiling, Qualcomm announced a feature for the platform that might have helped some. That feature was a Sports Mode that would extend battery life on Wear OS watches should they take part in longer sports activities. We aren’t sure who is to blame, but that mode still isn’t here.

What was Sports Mode supposed to be? Qualcomm was going to use the Wear 3100’s new coprocessor to take the load off its old-as-hell, inefficient A7 quad-core chip during extended athletic experiences. That would allow a Wear OS watch to track a marathon or more and not completely reduce a watch’s battery. Qualcomm estimated up to 15 hours of GPS + heartrate tracking, which is quite good. 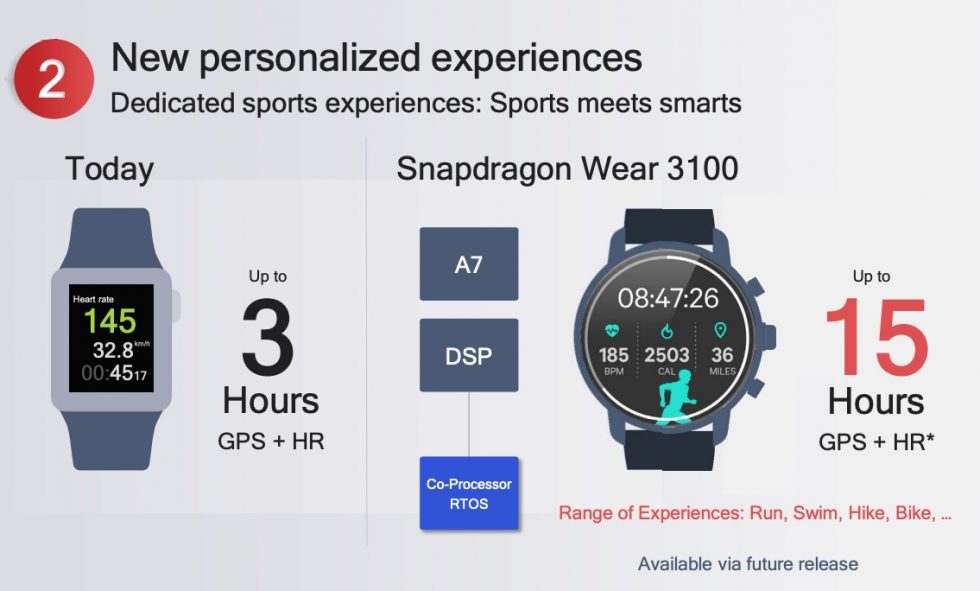 So what happened to Sports Mode? At the time (September 2018), Qualcomm would only say that they planned to release that Sports Mode in a “future release” through a future sports smartwatch from a “major sports brand.” No definitive timeline was ever announced, but then again, we’re closing in on the year anniversary of the Wear 3100 and still haven’t heard a peep about who this customer is or where Sports Mode is.

We reached out to both Qualcomm and Google to see what was up and heard little. Qualcomm tells us that they are “still on track” for an announcement with that “major sports brand.” Google, on the other hand, appears to want nothing to do with Sports Mode. When reached for comment, Google noted that they don’t comment on rumors and then punted any further remarks back to Qualcomm.

That’s weird, right? If we’re going to have a Sports Mode on Google’s wearable OS, don’t we need Google to support it or build it in? How is Wear OS going to utilize an entire sports experience without Google’s help? After looking back through the 3100 announcement, I’m not sure Google ever commented on its involvement in that Sports Mode, nor have they acknowledged it since.

So is Qualcomm’s Sports Mode a stand-alone initiative from Qualcomm and this “major sports brand?” If so, that’s going to likely mean a single experience on a single watch that your current watch won’t be retrofitted to have. That’s unfortunate.

In case you forgot, Wear OS is still in a sad state.