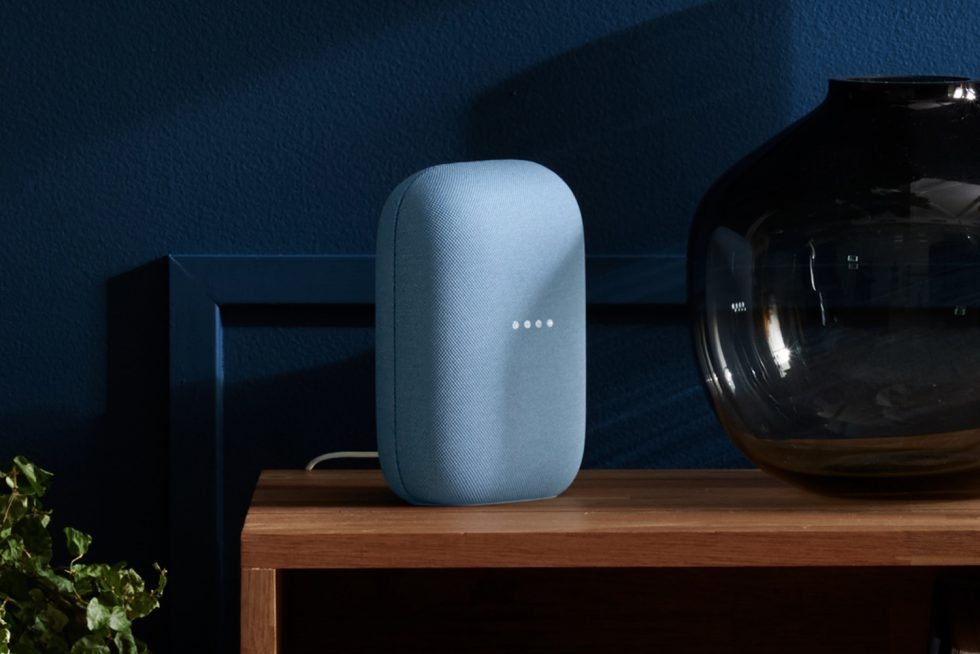 The new Google Nest speaker that we first spotted last night at the FCC before it was revealed in a similar database out of Japan, has now been confirmed by Google. In an image and teaser video sent out to press tonight, Google wants us to know “what the Nest team is working on from home.”

The device above looks identical to what we shared with you earlier today, but that version appears to be Google’s blueish color (I could be blind too). In the video below, we get additional shots of the pink or coral version, as well as the grey model.

We love a good tease. Now, when can we buy it?

Here’s the 13 second video they shared with us. pic.twitter.com/TMw9HSeSbC