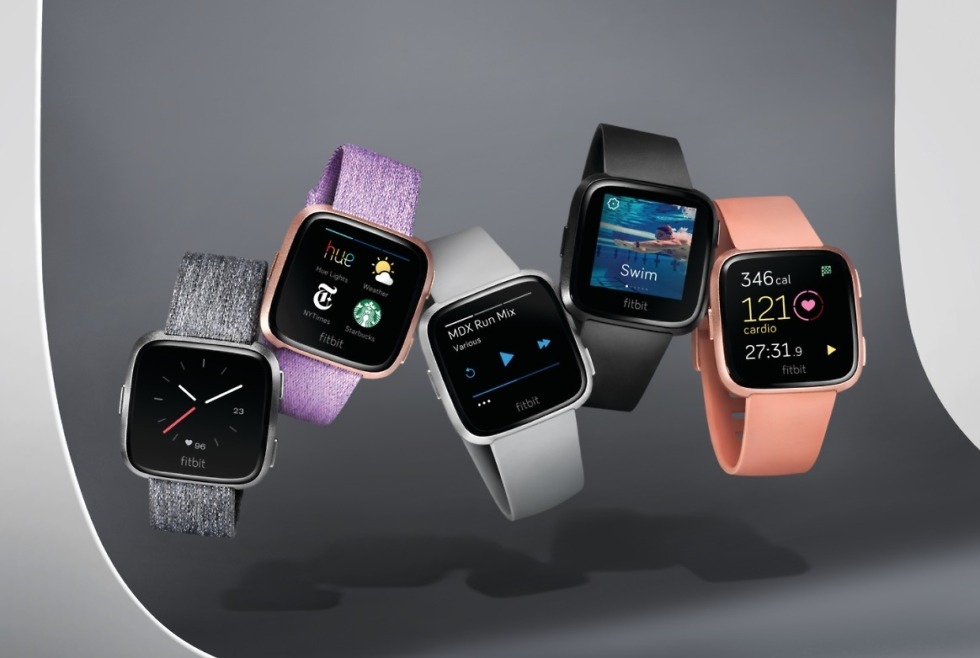 The future of hardware between Fitbit and Google, should they join now that Google has attempted to acquire the wearable maker, is mostly a mystery. I think we’re assuming there will be new Fitbit products down the road, but we also now believe Google will make their own smartwatch of some sort.

In a secondary announcement related to today’s big Fitbit acquisition news, Google says that they are “looking forward to collaborating with Fitbit to bring the best of our smartwatch platforms and health applications together.” I’m not sure there is any other way to look at that than to believe that Google will finally build its own smartwatch.

I mean, why would you buy a wearables maker for billions of dollars if you don’t plan to have them help you build wearables? That would be like buying Nest and then never making another smart home product. That would be foolish. If Google completes this purchase of Fitbit, it should make a smartwatch.

Now, is it too late for Google in the smartwatch game? I don’t necessarily think so. OnePlus showed up to the smartphone game incredibly late and has been able to break through. You can make moves in a competitive industry, you just need the right product and the right message. Knowing that the wearable industry is growing, I do think Google can still make something happen, they just shouldn’t wait much longer.

They also mentioned today that they are working on the “next evolution of Wear OS,” so there is an investment there. They bought a tech from Fossil recently too, which suggests they have some sort of plan for Wear OS. And now with Fitbit, pieces are lining up for Google to get serious about this industry for the first time in years.

Is Fitbit the company that will help them do that, build a successful smartwatch? That’s a great question because Fitbit doesn’t actually make excellent smartwatches. They make decent “smart” watches and solid fitness trackers, though they haven’t exactly been killing it in recent quarters as people have cooled on the brand. And maybe that’s because people are turning to real smartwatches for all wearable needs, like the watches from Apple and Samsung.

All I know is that Google better do something soon. Wear OS is never going to be a success if your only partner is Fossil and a couple of other luxury fashion brands. Two mega-companies are winning the smartwatch battle at the moment. There’s no reason Google can’t be there right alongside them.