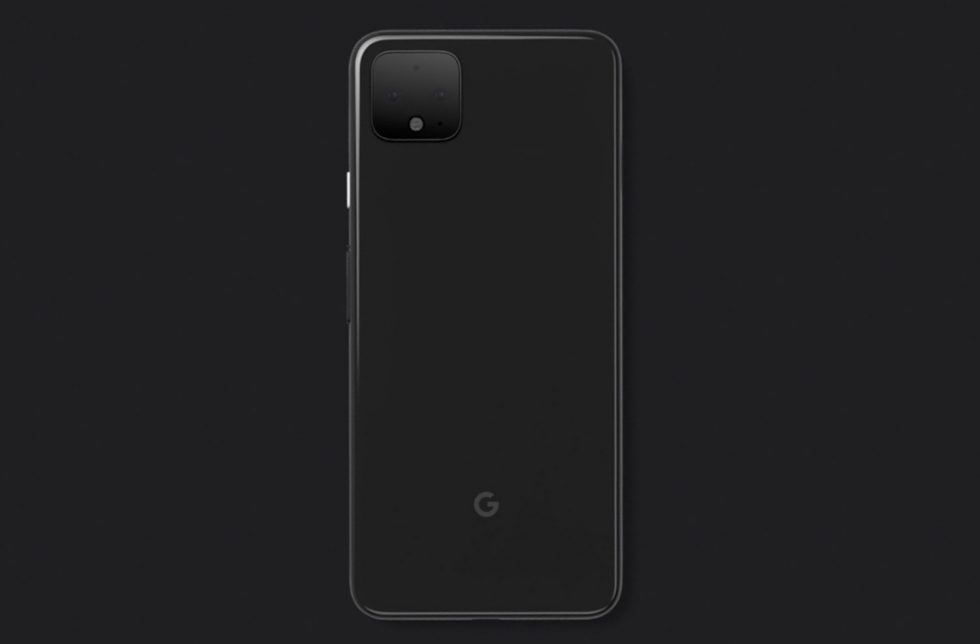 A year ago almost to the day, Google did something few companies do – they revealed the design of their upcoming smartphone months before they planned on selling it. Google showed off the Pixel 4 in a single Tweet on June 12, then didn’t fully announce the phone until October.

At the time, we had just seen CAD renders of the phone, but for the most part, Google had done a much better job at keeping both the Pixel 4 and Pixel 4 XL a secret. This was noteworthy only because in the previous year, with the Pixel 3 launch, we had full reviews out with months to go before Google could announce them.

Well, since there seems to be some interest, here you go! Wait 'til you see what it can do. #Pixel4 pic.twitter.com/RnpTNZXEI1

Google didn’t say much else at the time, though they did give us enough of an image to piece together the device’s backside (above) in full. It was a weird thing to realize – that we knew exactly what Google’s next Pixel phone looked like, yet we wouldn’t get our hands on one any time soon. The spoilers and leaks of the backside no longer mattered, and instead we only looked forward to additional specs, what kinds of software tricks Google might build in, and if the front had ditched the Pixel 3 XL’s awful notch.

Google followed up that initial Tweet with a story on the Pixel 4’s Motion Sense and Soli setup, further teasing what the Pixel 4 would offer. It was a refreshing series of events for an industry that typically tries to keep its products a secret until the last minute.

For 2020 and the Pixel 5, I’m doubting that we’ll get a similar reveal. Not that these few early teases hurt the story of the Pixel 4 (the battery life did that), I just think with the global pandemic not slowing any time soon, the delay of the Pixel 4a’s launch, and Google shuffling around its Pixel team, expectations for how this year will shake out are up in the air.

That said, Google, if you are listening, how about a Pixel 5 tease?