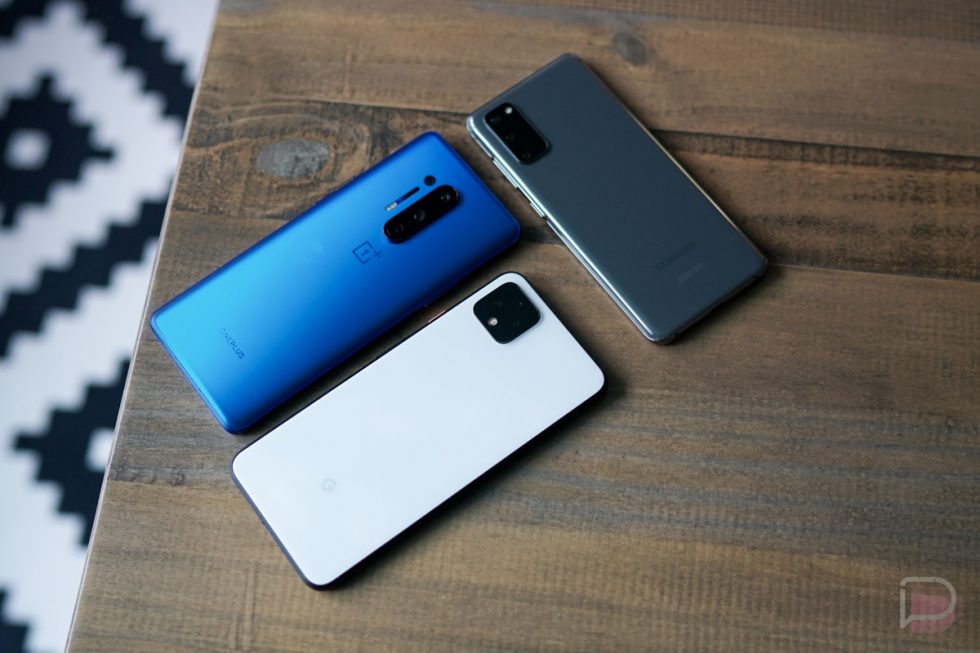 Will the Google Pixel 4 or Pixel 4 XL ever be considered incredible phones? You know, I think it’s obvious that Google didn’t knock this release out of the park, but that doesn’t mean you shouldn’t jump at either depending on the price.

At full price, the Pixel 4 was a “no buy” from us, while the Pixel 4 XL was a “Sure, maybe!” Thanks to a $300 discount at various retailers, dropping the Pixel 4 to $499 and the Pixel 4 XL to $599, these are now really solid deals. This is mid-range price territory for a couple of phones that are not necessarily mid-range.

Let’s talk about what you are getting with the Pixel 4 XL. Google slapped in a big 90Hz AMOLED display (with always-on display!) and a dual camera that arguably takes the best stills in the business (particularly at night). It will get monthly software updates for almost 3 more years, as well as Android version updates for the same amount of time. It’s design and in-hand feel might be my favorites of the past year.

You’ll get to test Android 11 and Android 12 before anyone else, if that’s something that interests you. This phone also is not filled with a bunch of junk software and is instead a mostly minimal Android experience that you can add to.

It’s gestures seem to work better than everyone else’s. It’ll tell you what the song is that’s playing in the background without you asking. It has the fastest Google Assistant. You can squeeze its sides, which is a super underrated feature.

I know it’s cool to hate on Google’s phones, but we think it is perfectly fine to like them.

We told you that the Pixel 4 XL wasn’t a $900 phone, but it is a great buy at $600. I think you will struggle to find a phone that offers similar or more for this price. After spending time with a couple of $1,000 phones – the OnePlus 8 Pro and Galaxy S20 – for the past several weeks, I think the Pixel 4 XL is calling my name again.