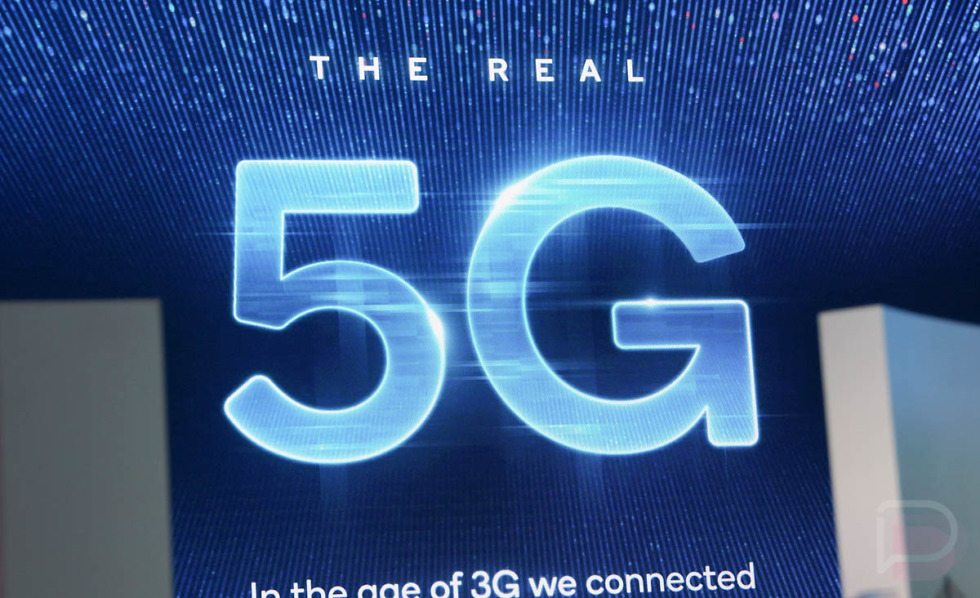 Verizon 5G is quite fast, that point has been proven time and time again by the company and with 5G phones in the hands of media testers, like us. Today, Verizon proved that once again by showcasing a speedtest on a live 5G network that reached peak speeds of 4.2Gbps. While cool to see download speeds hit marks as high as that, we don’t necessarily care because this was on Verizon’s 5G mmW network, which almost no one has access to. What we care about in this story is the tease of the phone they used.

You may recall that we were told in December at Qualcomm’s all-expense-paid, yearly Hawaiian boondoggle for hundreds of media members that Motorola would make a big flagship phone comeback in 2020 and that it would be capable of insane 5G speeds. In case you can’t see where this is going, yes, Verizon used that new and unannounced Motorola phone for this speed test.

They didn’t reveal any other details about the phone, only that it is capable of combining eight separate channels of mmWave spectrum to reach multi-gigabit speeds. It’s performing this carrier aggregation trick thanks to the Snapdragon 865 chip it runs and Qualcomm’s Snapdragon X55 5G modem.

We think this new Motorola phone might be called the “Edge+” and feature a waterfall screen that looks like this. Motorola was going to announce this phone at MWC, but could not because MWC was cancelled. We now aren’t sure when the unveiling for this 2020 flagship phone will be (we asked and they had nothing to share). I can’t imagine it won’t be in the very near future, though.

Hey, if anything, the positive to take away is that whatever this phone is will surely be better than the Motorola Razr.