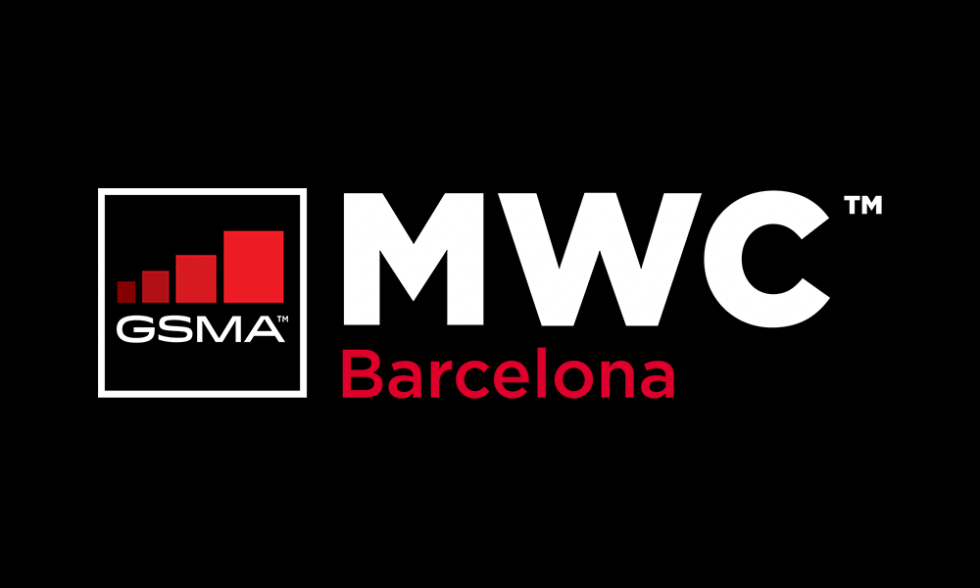 Mobile World Congress 2020 has been cancelled due to concerns over the coronavirus. Throughout a bit of a confusing morning, we first only had local reports from Barcelona (the host city) saying that the decision to shut the show down had been made, but GSMA, the governing body that hosts MWC has since confirmed the news.

The change in the decision to continue with the show comes after a week+ of companies backing out one-by-one, also over coronavirus concerns. LG was one of the first to back out 8 days ago, but we have since seen NVIDIA, ZTE, Sony, Amazon, and many others make the same decision.

GSMA says that they plan to host MWC 2021 again in Barcelona.

What does this mean for 2020 and the mobile industry? Umm, nothing is stopping any of the companies that were planning to attend MWC from announcing whatever they planned to announce. They can still do that, whether its via press release, online event, or new event in a new location. That’s being simplistic, of course. I know there are plenty of non-public meetings and planning that goes on that will help further advance 5G or whatever other technologies these companies are cooking up. This could hinder that some.

Playing it safe, well, this is probably the right move.