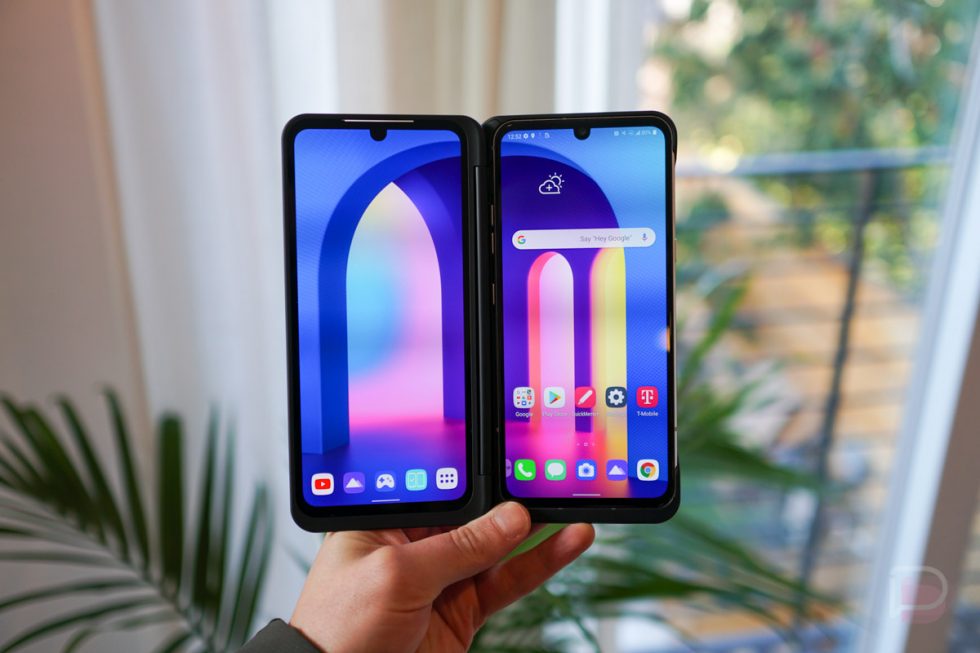 This is the first time LG has skipped the G series device launch and gone straight to the V series phone. When asked why they did this, their answer was, “5G.” Fittingly, the V60 features a Snapdragon 865 processor coupled with Qualcomm’s X55 5G modem, along with 8GB RAM and 128GB storage. For fans of the G series, don’t worry, we’re expected to hear about that device later this year. For now, LG is focusing on just the V60. 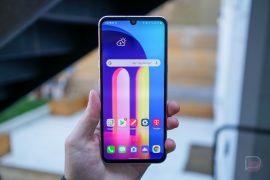 The main draw to the V60 will likely be its support of the new and improved Dual Screen accessory, which will actually be bundled with the device for free at purchase. Unlike the G8X from last year, it won’t be an accessory you need to purchase separately. The Dual Screen adds an additional 6.8-inches of FHD+ real estate for stretching out your apps, consuming content, and multitasking.

LG has yet to provide official pricing and availability for the phone, but that’s expected later in March. In the meantime, check out our hands-on video (linked above) and the spec sheet below. 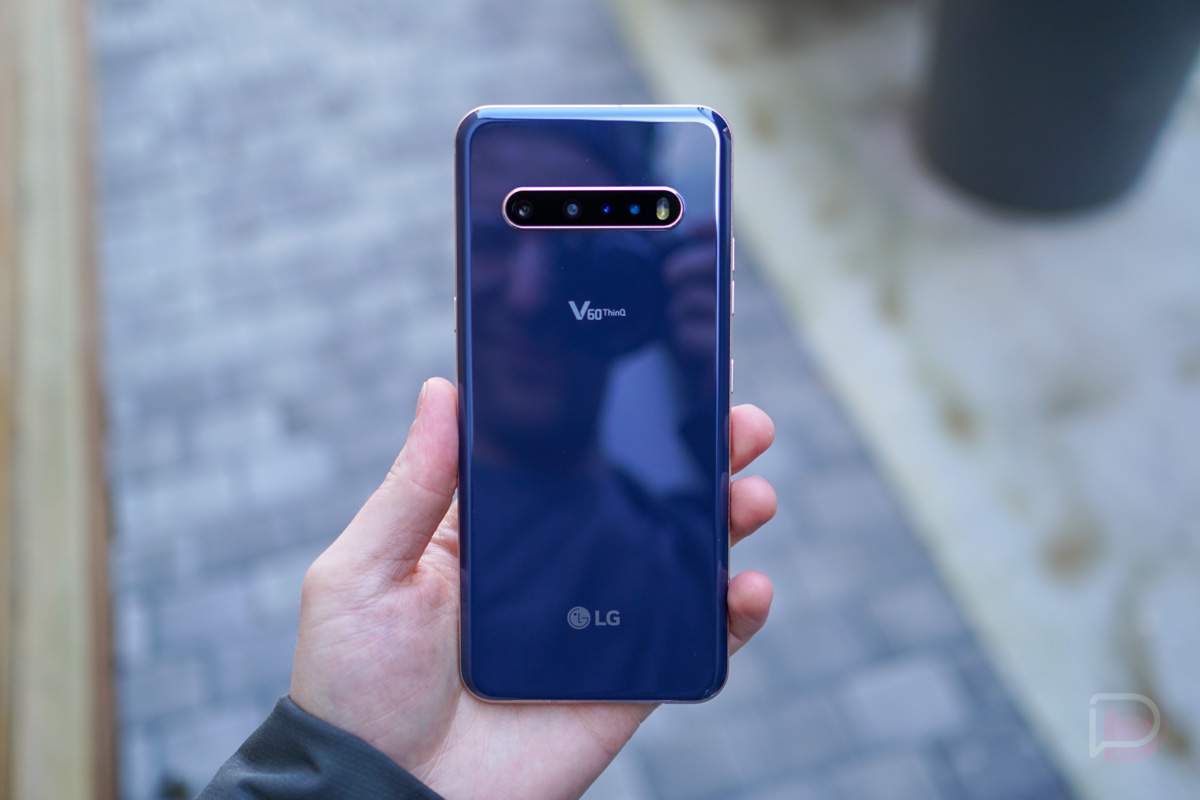 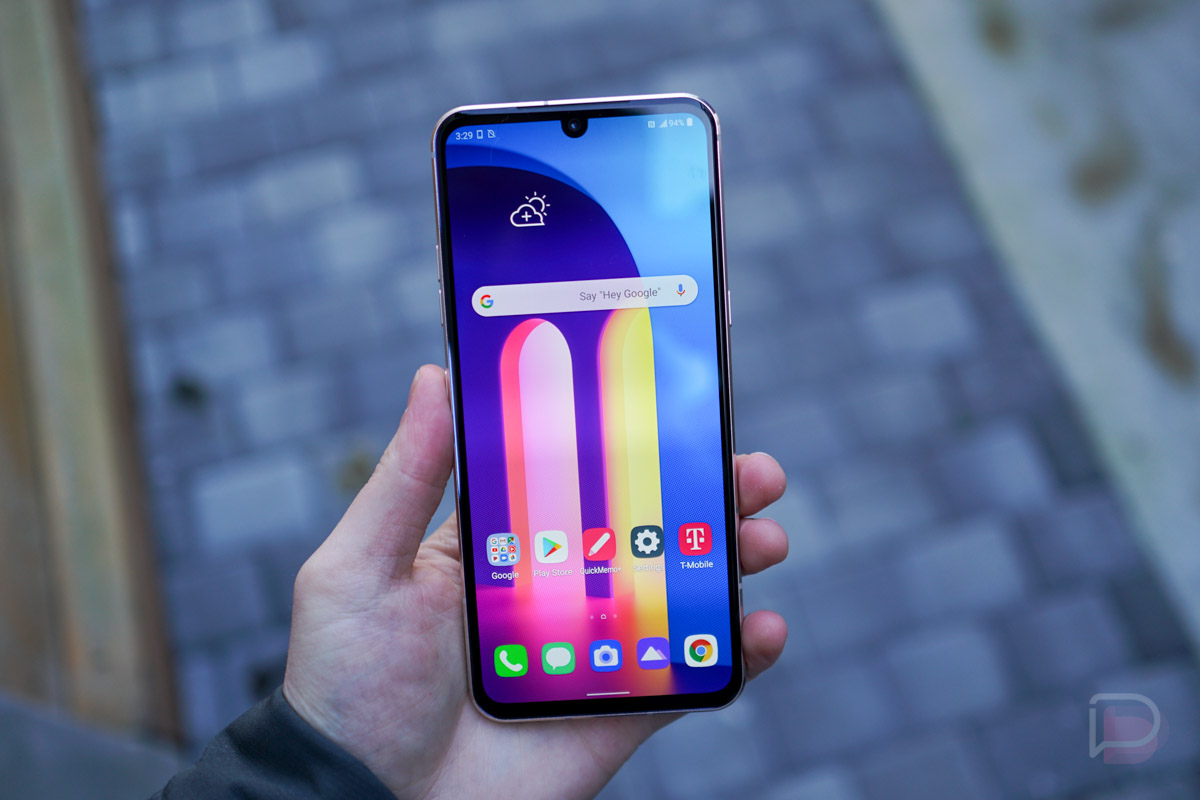 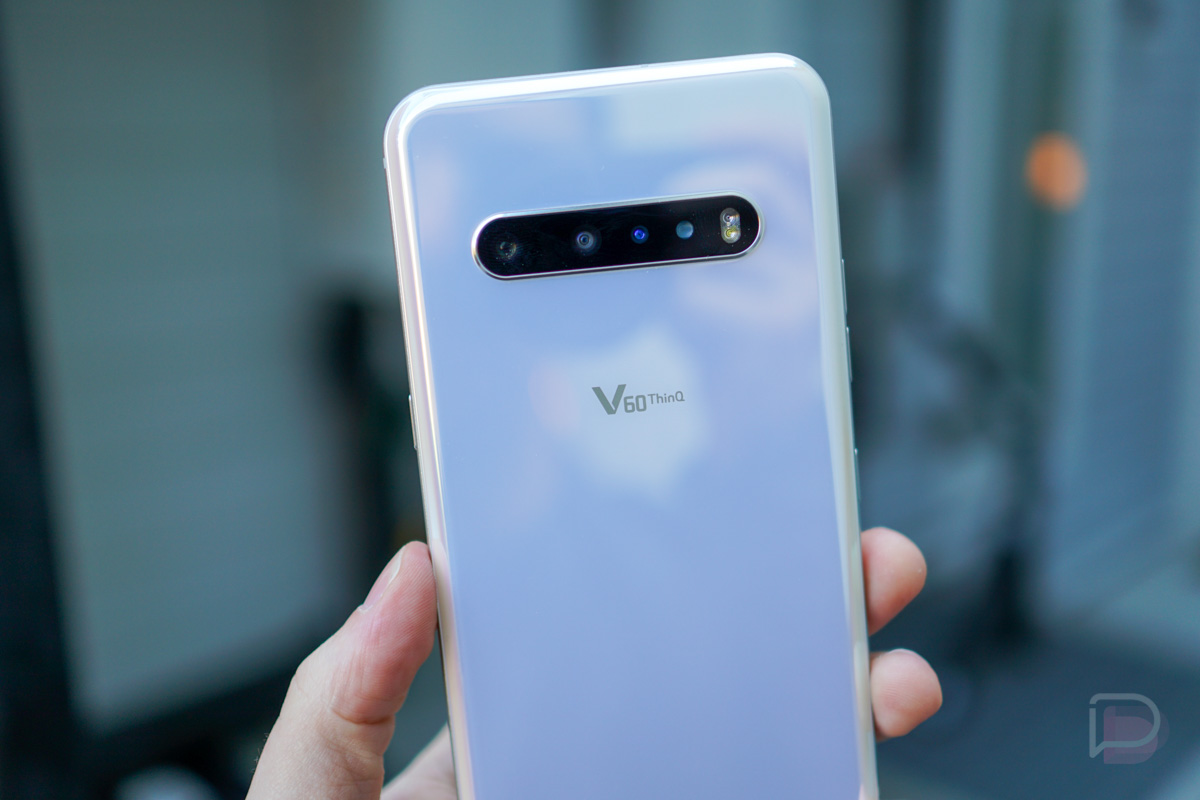 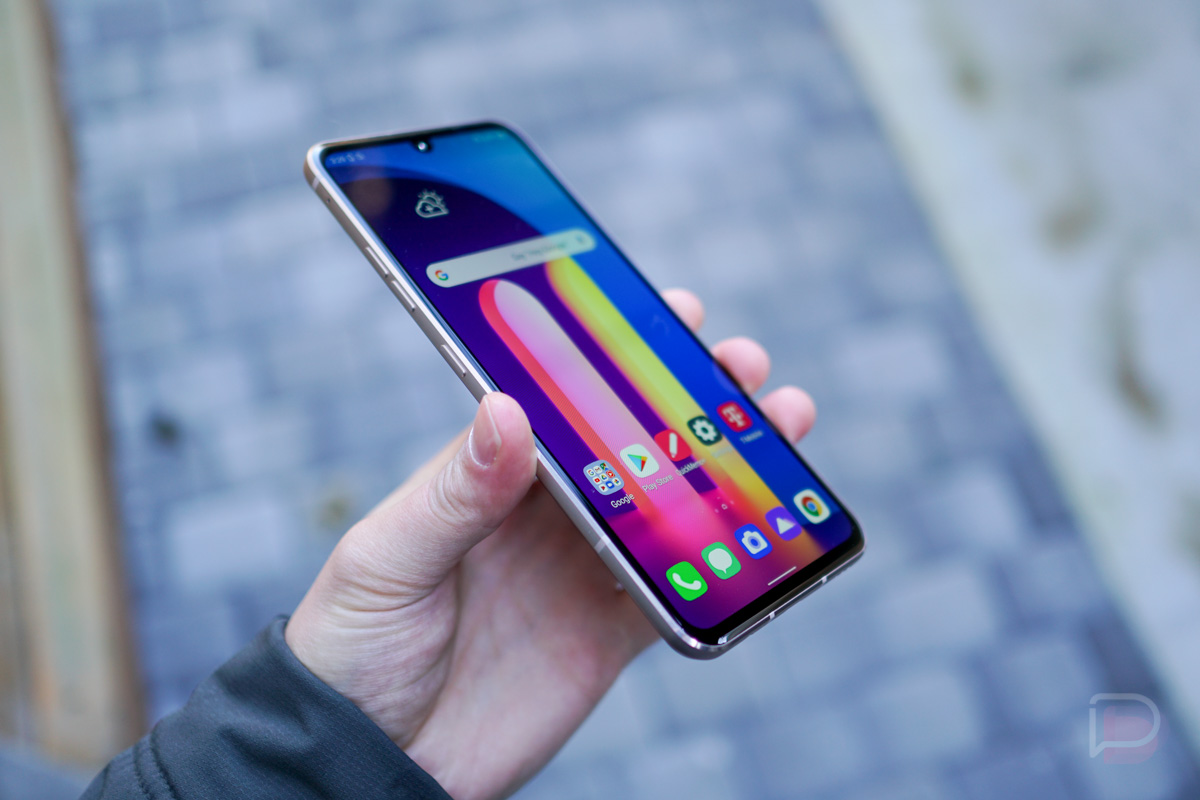