Motorola plans to mark 2020 as the year it returns to the flagship arena with a 5G-equipped phone that has all of the bells and whistles. We are quite looking forward to this comeback, as Motorola has always been a site favorite and the landscape for phones we’d consider has shrunken dramatically in recent years. But with a new leak, we’re now completely disappointed, though we’ll try to remain hopeful.

The new flagship level phone from Motorola has potentially been outed by the folks at XDA as a 5G phone with a curved “waterfall” display that sports a 90Hz refresh rate. It may be branded as a Motorola One phone outside of the US and as the Motorola Edge+ here in the US. The fine details there are unclear, but that display talk makes us nervous.

To be clear, this new report actually states that there are two upcoming phones from Motorola to pay attention to, the “racer” or “racer 5G” and “burton” or “burton_vzw.” It’s “burton” that is thought to be the flagship that should land at Verizon under the Edge+ branding, though “racer” could be a similar if less powerful phone. Both should have these awful edge displays.

In the images below, XDA is revealing what they believe is “racer.” 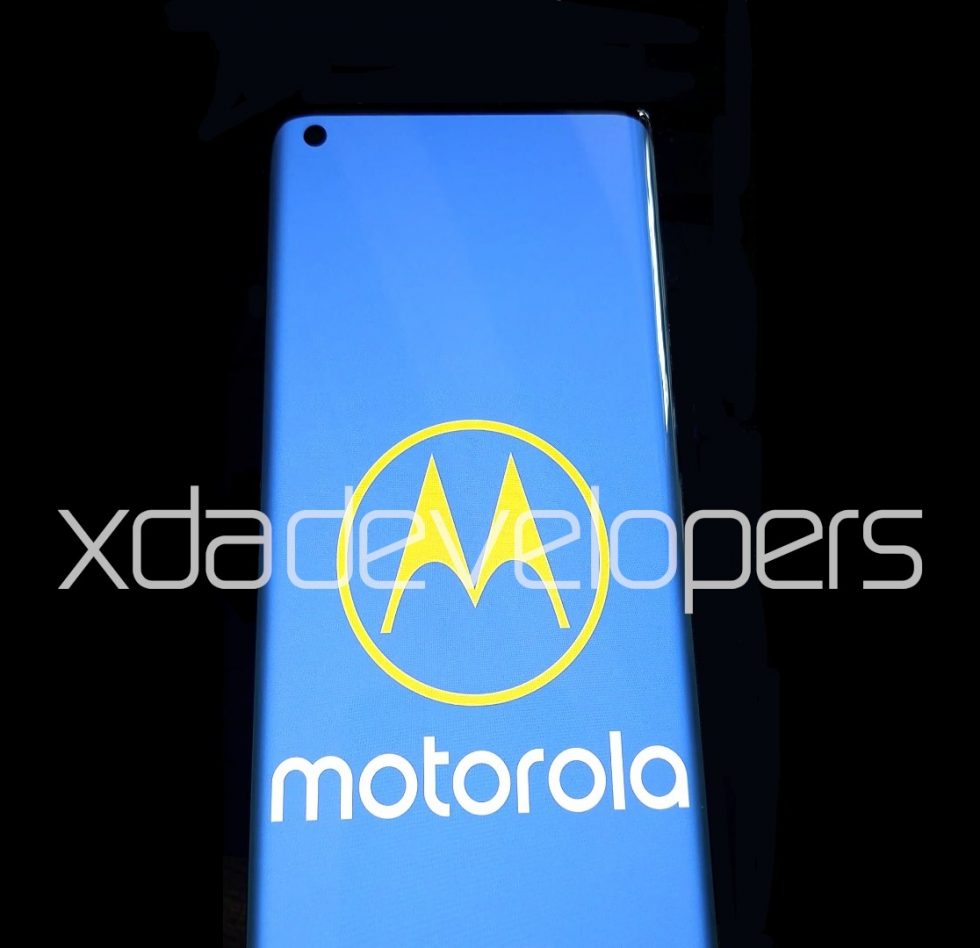 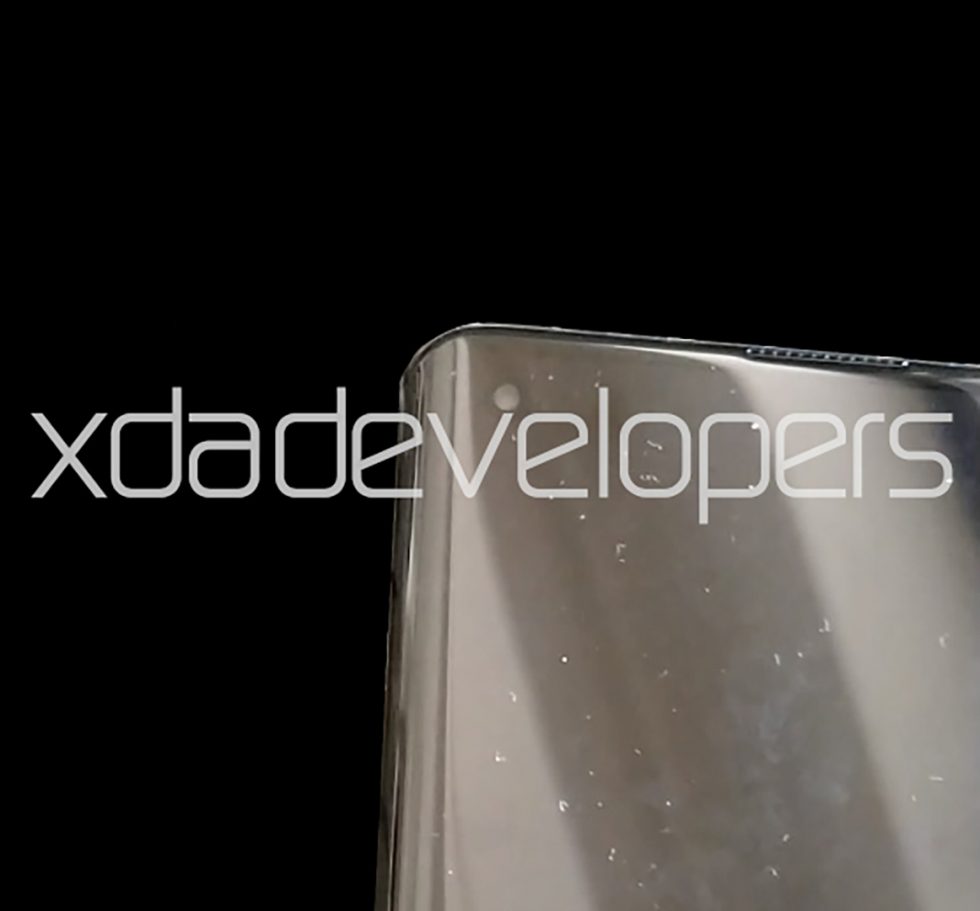 That all sounds good enough, even if the 1080p in the flagship sounds on the lower end.

Why the hatred of the curved waterfall display? Because while curved displays look pretty in pictures, they offer zero benefit. They are difficult to use, often register input at the wrong time, make cases awkward, are potentially more fragile than a flat display, and will be a nightmare with the new Android 10 gestures. I’m telling you, they are one of the worst additions to smartphone manufacturing in modern times because the only purpose they serve is to massage the ego of some engineer while giving executives snazzy talking points while doing demos.

From the looks of the “racer” above, Motorola has gone with the extreme curve, which is at least better than we used to get. This phone has a mostly flat display with an edge that falls off dramatically, hence the “waterfall” term. Still, they won’t be fun to use.

The rest of the story here mentions that Motorola will bake in new applications called Moto Edge Assistant, Moto Gametime, and Moto Audio. Motorola will apparently give special controls over the edge area, add additional controls over gaming experiences, and provide better audio tuning features with those 3.

Look, I’m trying my hardest not to be a downer here, but I want excellence from the company that helped this blog get its start. Curved displays are icky. Hopefully, the camera is at least good!