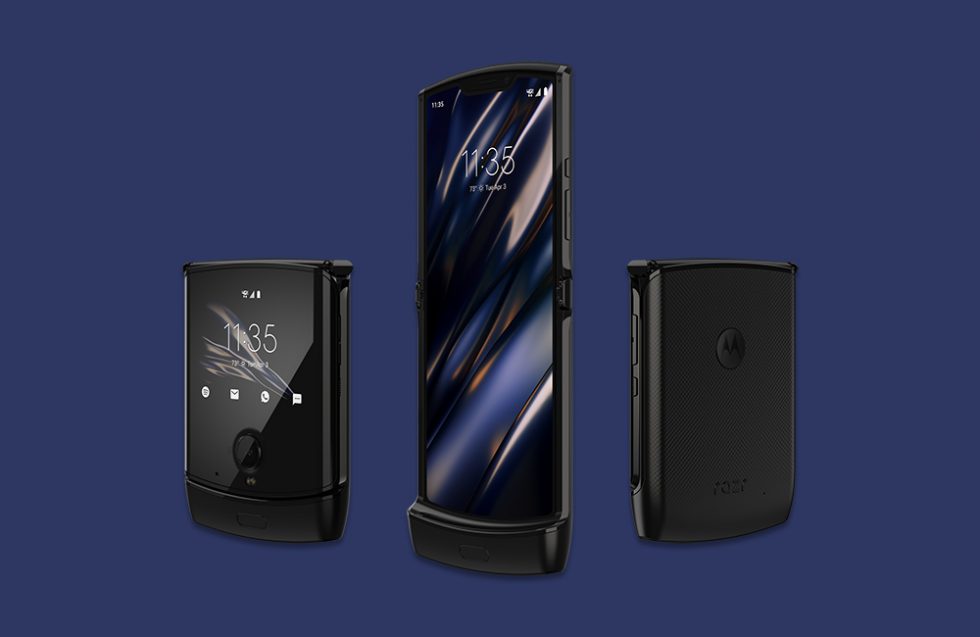 The hot new Motorola Razr foldable was supposed to go up for pre-order the day after Christmas and arrive at some point this month. Due to what Motorola described as “unparalleled excitement,” they had to push the launch of the icon back to prepare proper stock levels that would be able to meet demand. They apparently have what they need now, as pre-orders are set to arrive this week.

Motorola told us today that pre-orders open on January 26 (this coming Sunday), exclusively at Verizon, Walmart, and Motorola.com. The old-school-yet-new-school flip phone will then hit stores on February 6.

It still has somewhat-mid-range specs too, with a Snapdragon 710 processor, 6.2″ HD foldable display (2142×876), 128GB storage, 6GB RAM, 2510mAh battery, 16MP rear camera, fingerprint reader, and Android 9 Pie. It’ll only work on Verizon and there aren’t (currently) plans to launch an unlocked model that will work elsewhere.

But hey, it folds! It snaps like the old Motorola Razr flip phones, will fit nicely in a pocket, has a cover display that will let you see some notifications and take pics, and owning one will probably make you feel as if you are living in the future earlier than everyone else.

If you’d like to get in on pre-orders, head over to the various stores linked below.