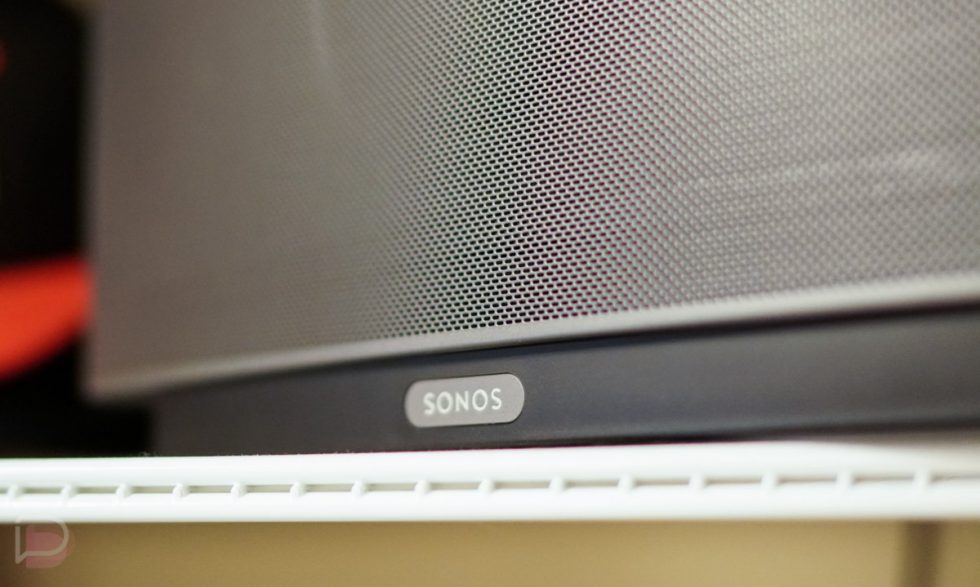 The announcement from Sonos that they plan to discontinue support for a number of older products has (rightfully) left a sour taste in the mouth of those who spent hundreds (possibly thousands) of dollars on their expensive, high-end WiFi speakers. My guess is that most who buy Sonos products do so assuming they will last a lifetime, similar to what you may expect from non-smart high-end speaker systems.

That’s probably a fair assumption too, though maybe it’s a bit naive in this ever-changing world of technology. Because even as Sonos speakers are speakers first, with a focus on better sounding audio that can play anywhere in your house, they are still pieces of technology. And technology ages quickly, is ever-evolving depending on customer needs, and requires support from the company that sold it to you.

Keep in mind that phone companies can barely maintain two years worth of updates and you spend double the price of a Sonos speaker to get one every couple of years. That’s not me making an excuse for Sonos, that’s just me pointing out the reality of tech in your life that needs software to keep running. Sonos, for the products that they are now putting to rest, has provided support for 10+ years.

While there is a deeper conversation to be had there around the expectations of support for the different types of tech products we buy, my mind this morning as I sent a Spotify playlist over to my non-smart Polk Audio bookshelf speakers from 2012, couldn’t help but think, “Where the hell is Google’s replacement for Chromecast Audio?” It would solve problems like this and possibly push you away from smart speakers that might end up in the e-recycle bin.

For those not familiar, Google’s Chromecast Audio was introduced in 2015, took the Cast abilities of the regular Chromecast and brought it to speakers, allowing you to bring new life to your potentially older in-home audio setup. You can Cast almost any music service to one, attach the Chromecast Audio speakers to audio groups in Google Home, and again, bring general smarts to speakers you may have purchased years and years ago for just $35 (or even cheaper when discounted).

Unfortunately, Google killed the Chromecast Audio at the beginning of 2019 and has yet to release any sort of replacement. There were rumors at one point suggesting that the new Nest Mini might have an audio out functionality that could then act as a Chromecast Audio replacement, but it arrived without that.

It really is too bad, though, because with an affordable option like Chromecast Audio available, you could buy speakers that aren’t equipped with Google Assistant or Google Cast or a software component like Sonos uses that needs never-ending support that companies may not want to provide. You could buy the smarts as an add-on without the hefty entry price. Even if Google decided to end support for Chromecast Audio or a future replacement, you wouldn’t be out the thousands of dollars like some will soon be because of Sonos’ decision. Instead, you could spend another $50 when the replacement device arrives, attach it to your speakers, and be happy all over again.

It’s actually kind of weird that Google hasn’t figured out a replacement. The perfect product would be a copy of the Amazon Echo Input, which attaches to speakers via Bluetooth or AUX while also bringing Amazon Alexa functionality to them. This is exactly what Google should do – create a plug-in device that not only brings audio Casting to speakers, but includes Google Assistant too. It would certainly help further their goal of having Assistant everywhere by hitting another type of customer. Not all of us want the poor sound from Google or Nest Home units, Google.

As this relates to Sonos, which people should probably now hesitate a bit on before buying from going forward, a Chromecast Audio might also be able to save the legacy devices that are about to be retired. The Sonos Play:5 units on the list have an audio-in port and Chromecast Audio works when attached to it. Good luck finding an affordable Chromecast Audio today.

Either way, we are overdue for a new Chromecast Audio.