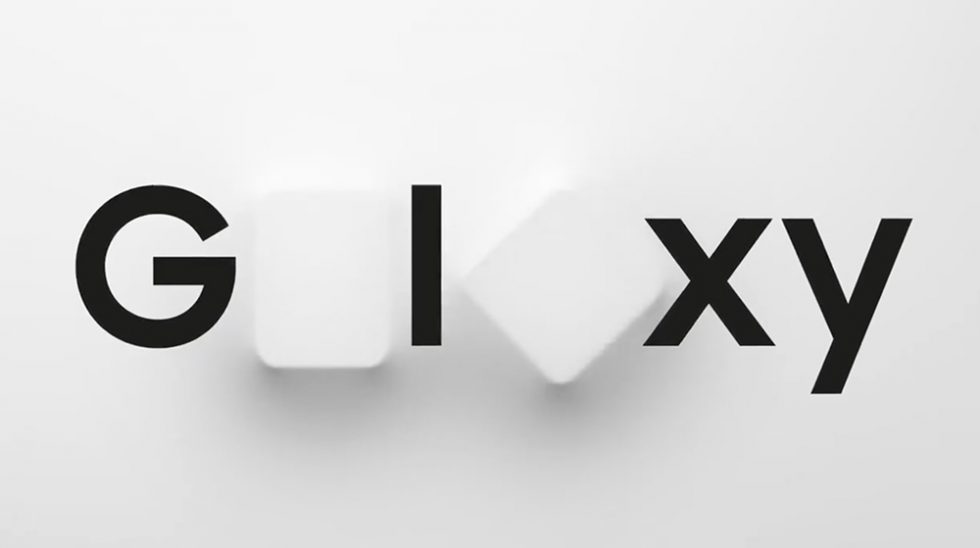 The internet proved once again tonight that it never sleeps by outing the date that Samsung will unveil its next flagship Galaxy phones. I still don’t think we’ve settled on Galaxy S11 or Galaxy S20, but we know when to clear our calendars for that bit of news.

On February 11, Samsung is going to host an Unpacked event to show off new devices. The info comes from a teaser video that was outed by @water819 and confirmed by XDA’s Max Weinbach. You can watch it below.

the galaxy Swhatever is gonna be announced on february 11th according to some invitations that i found. they look crispy. shoutout to whoever made them and another shoutout to max and brandon for posting it ♥️ pic.twitter.com/z4ZRlc0uqz

The video doesn’t tell us much, but the animation that leads up to the image we featured up top is somewhat revealing. The shapes of the right block that makes up the 2nd “A” in the word “Galaxy” sure does look like a square form factor you might find when a device, like the rumored clamshell Galaxy Fold 2, is folded in half. The first square for an “A” is the shape of the camera housings we have seen in early S11 renders.

I’m not saying it’s confirmed that we are getting both the Galaxy S11 (S20?) and the Fold 2 next month, but come on, you wouldn’t be shocked, right?