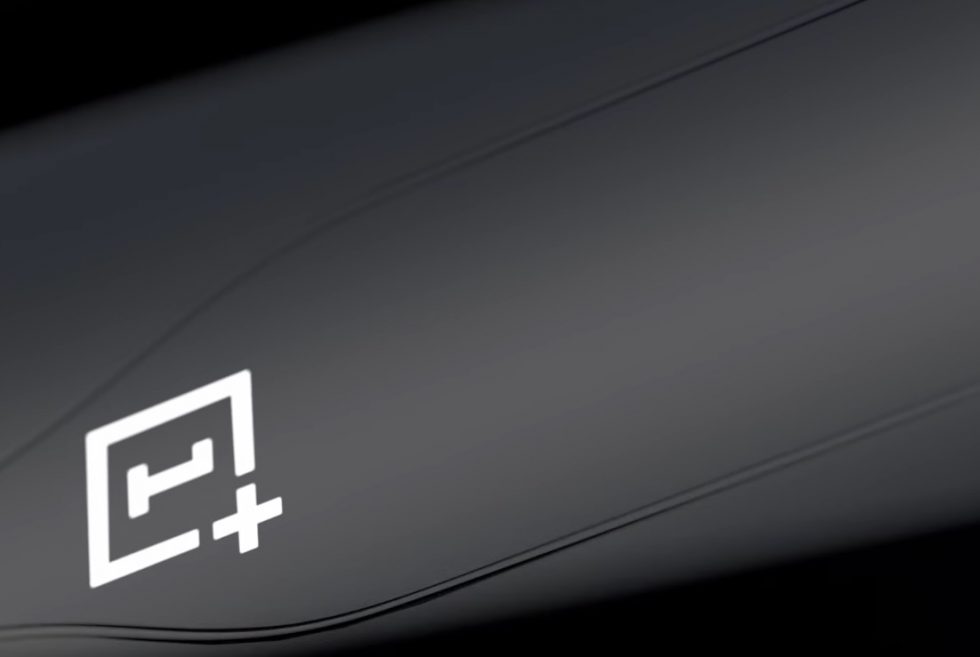 The concept phone that OnePlus will show off in a couple of days at CES will have at least one trick you can look forward to: disappearing cameras. That’s currently the big tease from the company before its reveal, though I’d hope there will be more than cameras hiding behind tinted glass that changes states.

In a tease on Twitter this morning, OnePlus showed off this “invisible camera” design, telling us that we can get a sneak peek of it next week. And yes, we’ll definitely get our hands on it to let you know if it’s awesome or not.

We’re bringing the #OnePlusConceptOne to #CES2020, but you don’t have to wait: you can get a sneak peek at it right here, along with its groundbreaking “invisible camera” and color-shifting glass technology. pic.twitter.com/elsV9DKctn

The idea here is based off of something like the electrochromic glass used by McClaren in their sports cars, where the flip of a switch can take glass in a sunroof from tinted to clearish. OnePlus has put that same technology in glass above a phone’s camera system, so that when not in use, you won’t see the cameras. Once you open the camera, the glass clears and the cameras appear, ready to take photos or video.

Would you buy a phone just for disappearing cameras? I mean, it’s cool I guess. Is it weird that I like the fact that the back is flush without camera bumps more than I care about the color changing?

If anything, I’m at least excited to see what else is in store for this concept phone, the OnePlus Concept One. For now, it’s sounding like a slightly tweaked OnePlus 7T Pro McClaren Edition with a different case and tinted glass. What else you got for us, OnePlus?