I previously thought it was way too early to start hyping a Galaxy Fold 2, but as we’re learning this week, the next Galaxy Fold may be nothing like the original — so much so that it would make total sense for Samsung to have both devices on the market around the same time.

From the images we can see that have been posted to Weibo, Galaxy Fold 2 is much like the upcoming foldable Razr from Motorola, where it folds top to bottom and not side to side. In other words, it’s more like a flip phone and not a tablet. If you’ve been following my personal preferences regarding foldables, you’ll know that this design has got me a little hot and bothered. I like it quite a bit.

However, we shouldn’t be too shocked to learned this, as Samsung teased this very thing back in October during SDC. Honestly, we assumed we were more than a mere 3 months away from seeing that concept come to life at the time. Regardless, let’s go over what we can see. 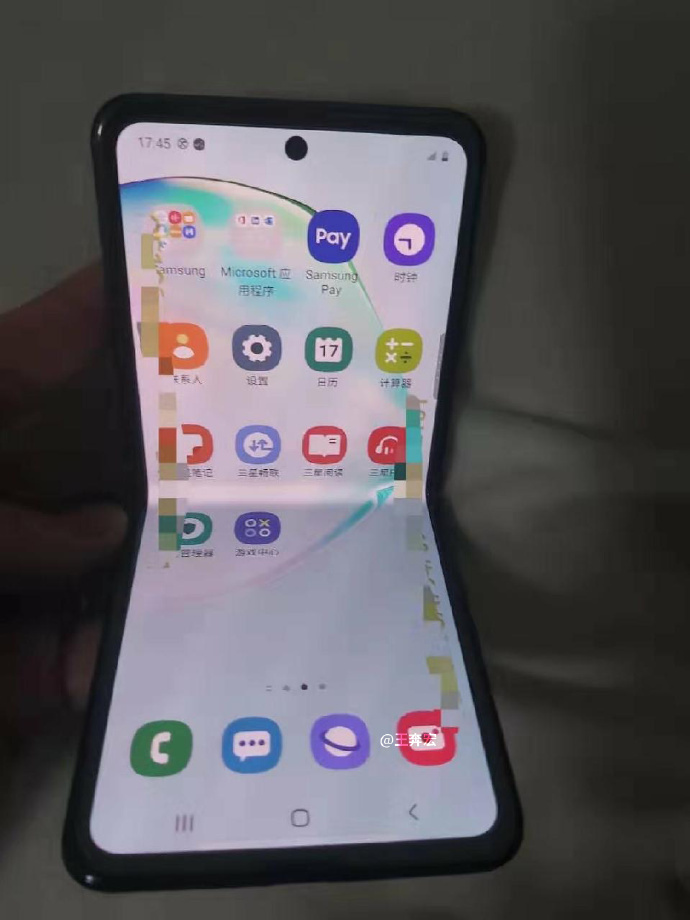 When the phone is closed, we can see a pretty small secondary display that shows the time. It doesn’t appear to be big enough to really be all that useful for anything else. Once you open the Galaxy Fold 2 up, you’re met with a very tall display surrounded by pretty thick bezel. The software looks like Samsung software, no surprise there.

Basically, picture a slightly taller Galaxy S10 that can fold in the middle and its head can close on its chin. Then give it larger bezels. That looks to be what the Galaxy Fold 2 is. 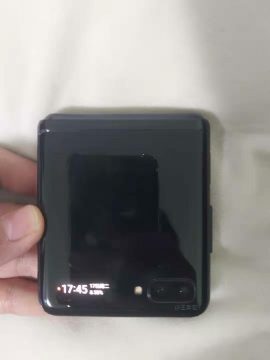 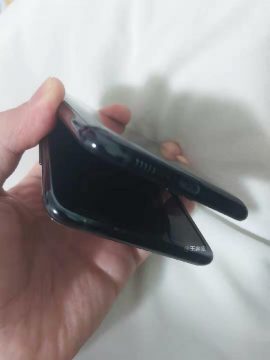 We have no word yet on pricing or announcement dates, but this phone looks finished and basically ready to go. While CES is right around the corner, I have a hard time thinking Samsung will tease it there, but you never know. Following CES is MWC, which is also around when Samsung hosts its Galaxy announcement events. Regardless, we’ll definitely be learning more about this phone in the upcoming future.

Thoughts on this fold design? 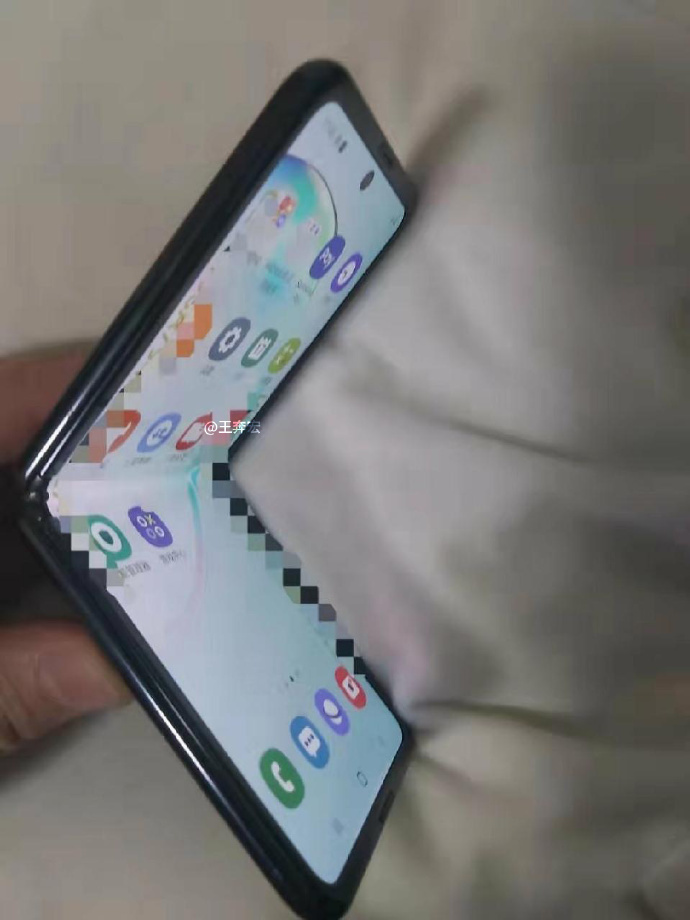 // Weibo| All About Samsung