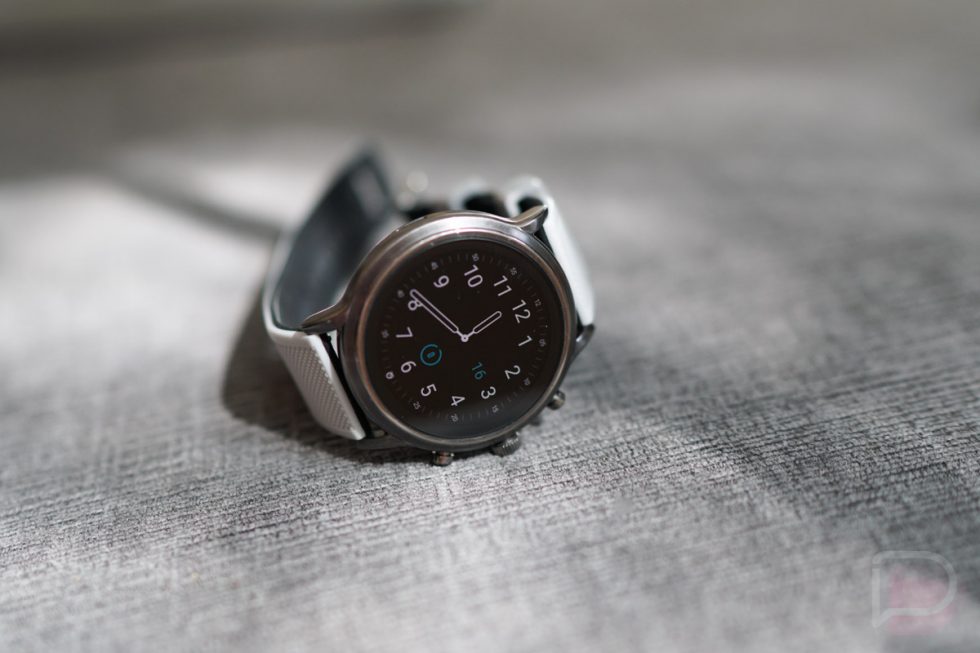 At the beginning of the year, Google purchased some sort of mystery tech from Fossil that they hoped to be able to bring to the market for all to use to help grow the wearable space. Google paid $40 million for it as well as some of Fossil’s R&D team, but up until today, we really had no idea what it was other than “a new product innovation that’s not yet hit the market.” The folks at Wareable may have shed new light on the transaction in a report they shared this morning.

According to this report, Google bought/licensed a hybrid smartwatch technology that Fossil had created, which is referred to as “Diana” internally. The team that built it within Fossil is actually a part of Misfit, the fitness wearable company that Fossil bought back in 2015. You are likely familiar with their Misfit Vapor line of Wear OS watches, the newest of which we just unboxed here.

A hybrid watch like this, for those not familiar, would have both digital and analog pieces, as well as improved power consumption over something like a traditional smartwatch that could allow it to last for days if not weeks. This new “Diana” hybrid tech was made in variations with and without screens, all of which Google apparently has access to as a part of this deal.

In addition to this “Diana” tech, Google picked up the engineering team behind it, which again was a part of Misfit. According to this report, Google is said to have been more interested in this team of engineers rather than the hybrid stuff.

So that leaves us with some questions, like, what did Google see in this team from Misfit that that they thought could really help with their wearable ideas if they weren’t that interested in the hybrid tech they built? Maybe this report is underselling the hybrid tech, and maybe Google saw other potential there? Wear OS isn’t exactly built for hybrids (just ask LG), so is something about to change there?

I’ve got to say, this news is part disappointment mixed with a touch of confusion. Why? Because hybrid watches have been around for years and offer the bare minimum in terms of smart features. They count steps, buzz or ping you for select notifications, and offer so much less than a full-blown smartwatch. Would be great if Google would just tell us what they bought and why.

If you want more on this story that includes a bit of inside baseball about drama with Fossil between Fossil and Misfit teams, hit up that link below.