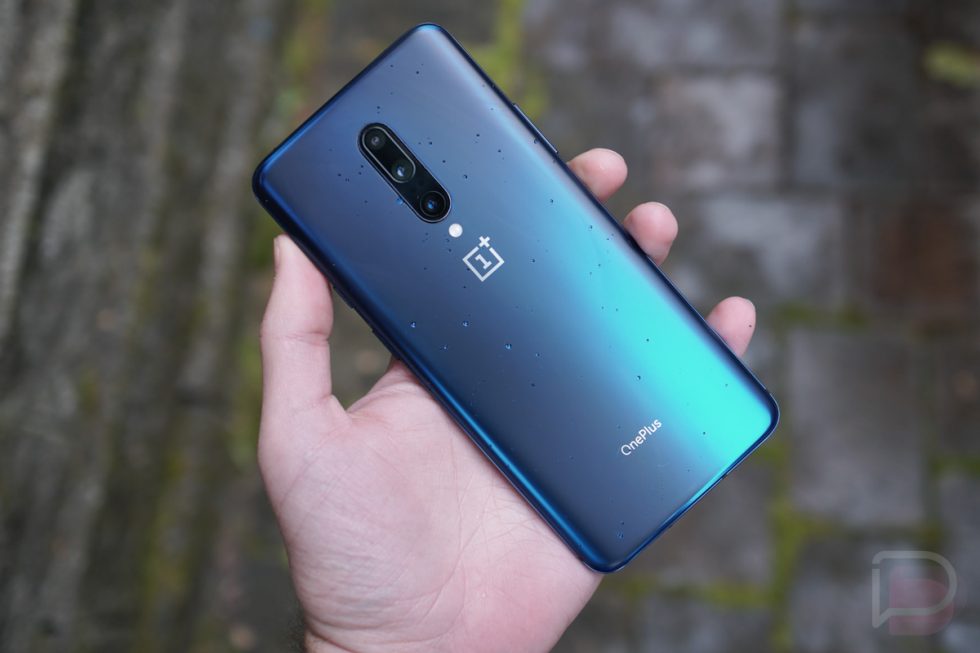 According to a source of Android Police, a deal has been inked between OnePlus and Verizon, one that has the carrier selling OnePlus phone(s) at some point in the future, possibly in 2020.

Details are scarce, especially since this deal has yet to be made public, but it makes total sense. OnePlus is currently available through T-Mobile and Sprint, and with the company’s popularity among buyers still on the up and up in the US, it only makes sense for Verizon to want in on that action.

As for what this could mean for OnePlus, it’s major. When T-Mobile began selling OnePlus phones last year, the OEM reported US sales going up 249%. With Verizon being the largest wireless carrier in the US, OnePlus is in for some good times should their devices continue to be met with positivity.

Verizon customers, you ready for this?