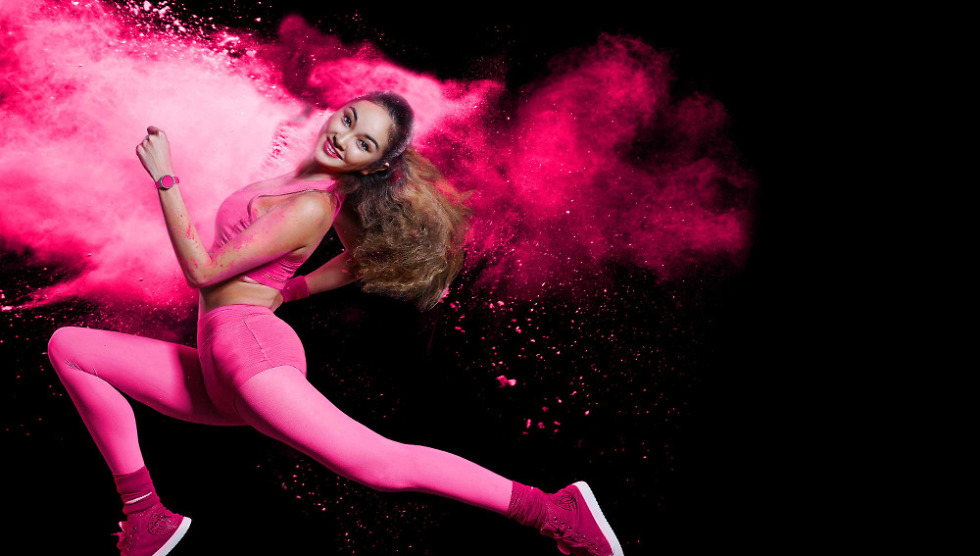 Fossil Group, a design and manufacturing company, is to acquire Misfit, the wearable fitness tech maker, for $260 million. Fossil has been in the news quite a bit lately in the Android world, as the company recently announced its first Android Wear-powered smartwatch, the Q Founder.

With its acquisition of Misfit, the company will now own a proven technology platform entirely for wearable devices, scale Misfit across its lineup of goods, and expand the Misfit brand across various different distribution channels.

Misfit’s founder, Sunny Vu, began the company in 2011 with John Sculley, the former CEO of Apple and Pepsi. Now, Vu will take his place as president and chief technology officer of connected devices for Fossil Group, and will be a member of the company’s executive leadership team.

Greg McKelvey, chief strategy and digital officer of Fossil Group states, “We fundamentally believe consumers care about both technical functionality and fashionable design. In fact, one without the other is simply not enough. With the acquisition of Misfit, Fossil Group will be positioned to win with the connected consumer.”

So, to sum it up, Fossil will handle design and distribution, and the Misfit team will create the tech itself. The deal is planned to close by the end of the 2015 fiscal year.