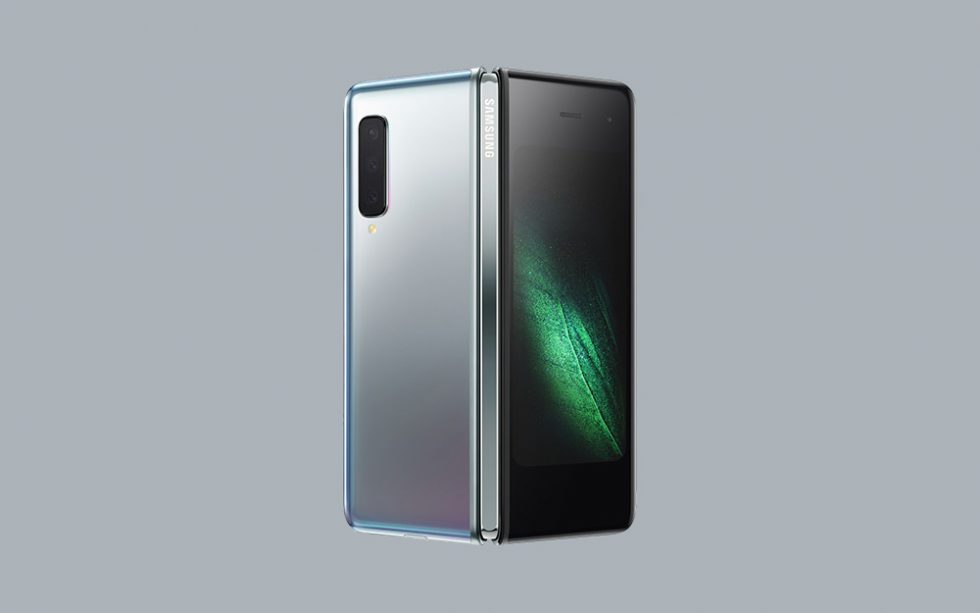 According to a new report from South Korea, the device is now not expected to launch in June, which was an initial guess-timation from industry analysts for its official launch. Apparently, it’s taking quite a while to redesign and rebuild the phone in a way that won’t allow it to break in such an easy fashion.

If you ordered through Best Buy, you’ll already know that your pre-order was cancelled.

The whole situation is a real downer. Foldables were supposed to usher in a new age of mobile devices, but as with most things in life, there are always going to be a few bumps in the road. My hope is that Samsung can ensure the strength of the new Galaxy Fold design or else people may begin to lose faith in folding tech. And that goes especially for the US, since there is no way we’re going to see a launch of Huawei’s foldable on our soil. It’s all up to you, Samsung! Oh, and Motorola too, I guess.

We’ll continue to update you on Galaxy Fold happenings.