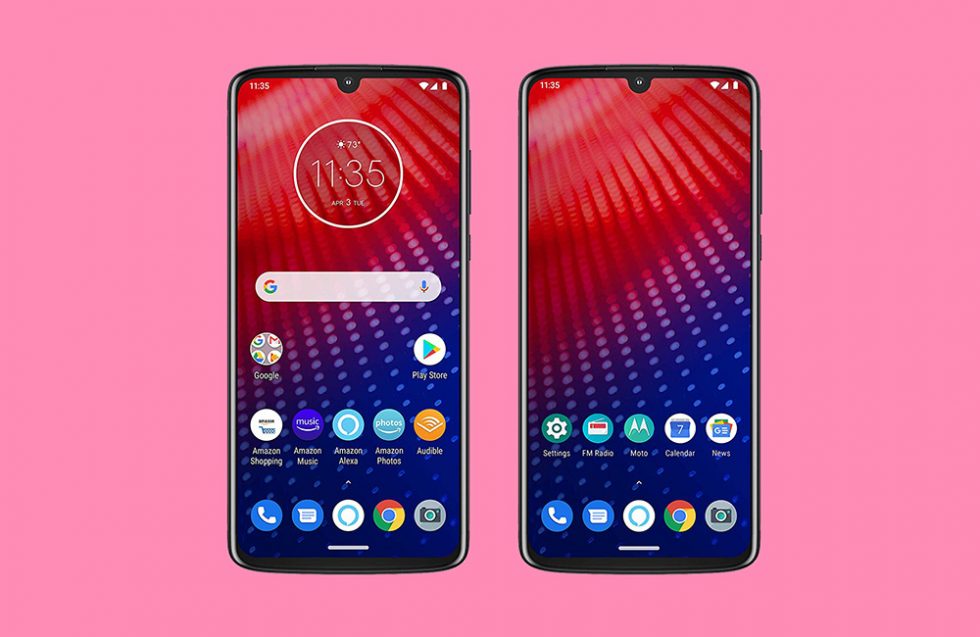 Motorola hasn’t announced the Moto Z4, but some guy found the listing for it on Amazon a couple of days ago and then ordered one. He received that order, if you can believe that, has now unboxed it, and is providing all sorts of information about it over on reddit. You can’t make this up.

From what we can see from the cached listing at Amazon, the Moto Z4 will cost $499.99. It’ll come with 128GB of storage at that price and a Moto 360 Camera Mod. The rest of the specs listed reveal a 6.4″ Full HD+ OLED FullVision display (2340×1080) with Gorilla Glass 3, 4GB RAM, in-display fingerprint reader, microSD slot that supports up to 2TB storage, Snapdragon 675 octa-core processor, Adreno 608 GPU, 3600mAh battery with 15W fast charging, USB Type-C port, headphone jack, and unlocked support for all the major US carriers. Everything is exactly like the leaked report we wrote up here a month ago.

The rear camera weighs in at 48MP, but that’s processed down to 12MP using Motorola’s “Quad Pixel” technology. The front camera is a 25MP selfie beast.

Since this is a Moto Z phone, Moto Mod support is there in case you didn’t grasp that from the included Moto 360 Camera Mod.

There appears to be two models going up on Amazon once Motorola announces the Moto Z4 (XT1980). You’ll have an Amazon exclusive version with all sorts of pre-loaded Amazon apps, along with another that should be less bloaty.

What else is there to know? Ummm, that kind of covers almost all of it. If you want to see more, the unboxing is below. After watching that, head on through the reddit link down there to see sample images.