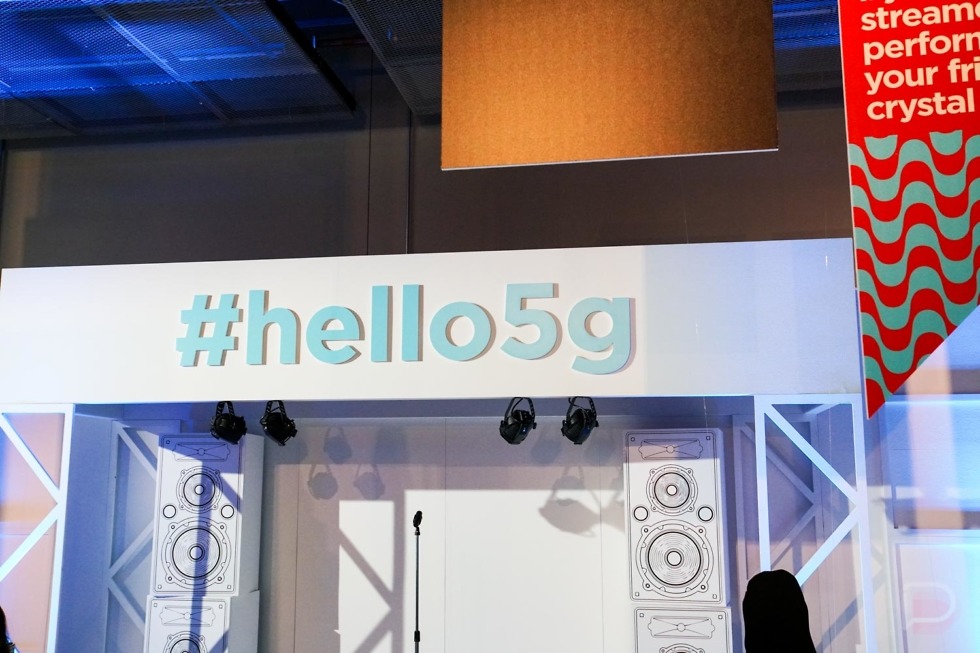 Up until yesterday, we had no solid knowledge of Verizon’s mobile 5G plans. We knew that they were launching 5G home broadband internet in four markets this year, but they had not yet said when they’d push out something that would work with phones. With yesterday’s announcement for the Moto Z3 and 5G Moto Mod, early 2019 is a good bet.

As you know, the Moto Z3 will arrive on August 16. The 5G Moto Mod for it won’t arrive until “early 2019.” That’s the official timeframe from Motorola. Verizon has now said publicly that their mobile 5G will launch in 2019. But look, if we’re selling a 5G Moto Mod, who is going to buy it without the ability to connect to 5G? If there is a 5G Moto Mod in “early 2019,” it better have a network to connect to.

Verizon wouldn’t divulge any markets to us, but early 2019 isn’t that far away. You also have to realize that Verizon often upgrades their network behind-the-scenes and only shares plans when they are almost complete and ready for you to experience. What I’m trying to say is that you shouldn’t be surprised if Verizon drops a, “5G is in these few dozen cities and you can experience it now,” at the beginning of 2019.

Now, there are some things to keep in mind. Verizon is saying that their mobile 5G network is different than their fixed 5G for homes. They are both using Millimeter Wave (mmW), though. The 5G Moto Mod is built for use with mmW 5G. And with that knowledge, my guess is that Verizon is going to announce 5G in cities where they’ve outfitted areas with mmW. Millimeter Wave doesn’t travel that far and is really only supposed to be used in dense areas, like the middle of a major city. That could mean rare 5G connectivity when out in the burbs, but the 5G speeds you want when you head downtown.

And with that news, the battle is officially on. AT&T still thinks it’ll launch mobile 5G this year (likely only for hotspot devices), while T-Mobile hasn’t backed away from 2019 too.

Hopefully, someone makes a phone that’ll work that doesn’t require an inch-thick accessory with a fin on top.