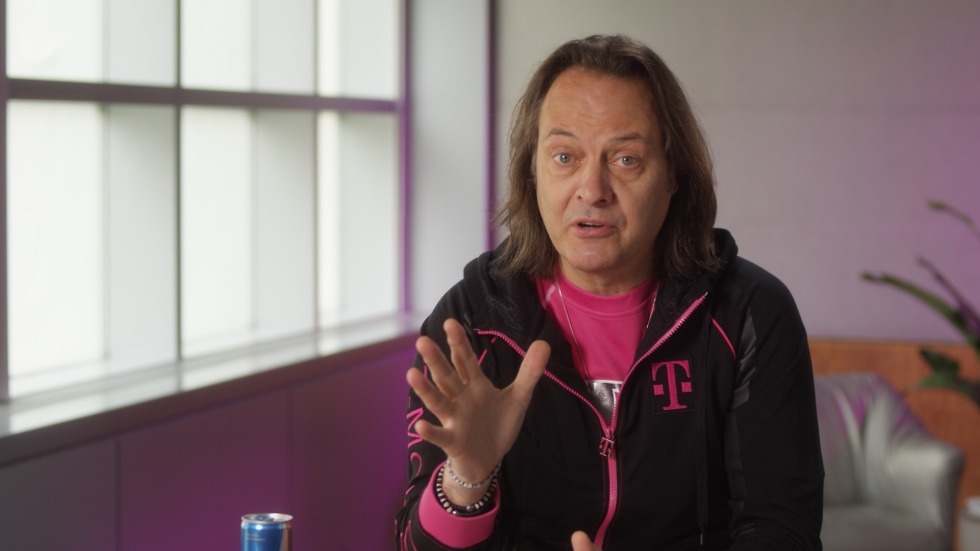 T-Mobile announced its plan for a true, nationwide 5G network this morning, right on the heels of AT&T firing up its 5G Evolution.

In the vlog posted below, John Legere calls out AT&T and 5G Evolution, summing up that its “bullshit.” With T-Mobile’s 5G, the carrier will utilize its newly purchased horde of 600 MHz spectrum to deliver 5G nationwide, instead of a Fixed 5G implementation that essentially creates 5G hotspots in select areas.

According to T-Mobile, on top of its deployment across the nation, T-Mobile 5G will enable high bandwidth and massive throughput in urban areas using a combination of mid-band and millimeter wave spectrum. To sum up the possibilities of what 5G can truly deliver mobile users, Legere has a few good ideas near the end of the video. I suggest you watch it.

T-Mobile’s 5G rollout is expected to begin in 2019 with a target of 2020 for full nationwide coverage.