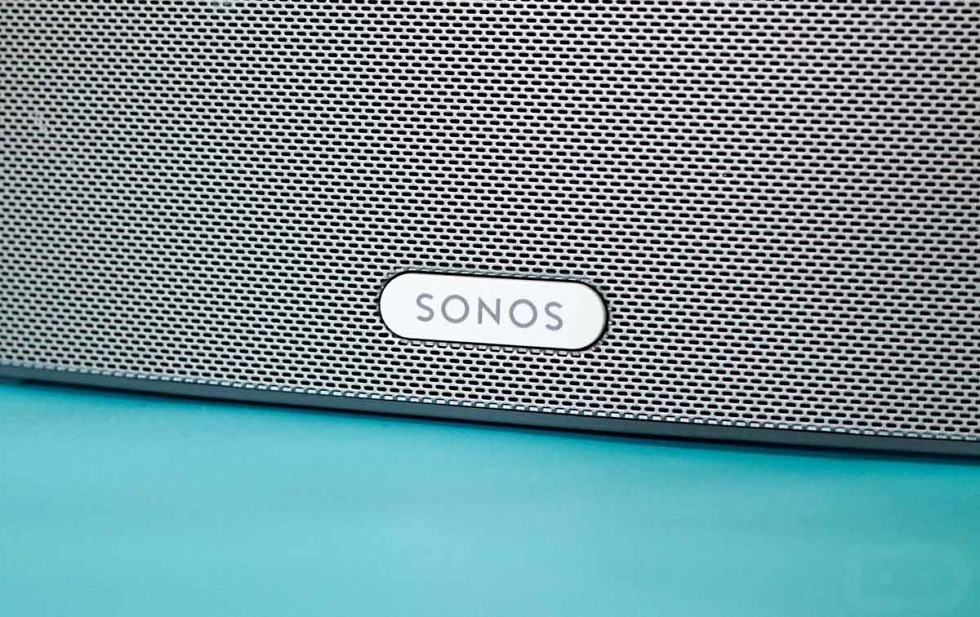 Sonos speakers are pretty awesome speakers. While the early models lacked the smarts of an Amazon Echo or Google Home, they were some of the first in the industry to do multi-room audio and support a variety of music services. Some newer Sonos models now have Amazon Alexa and Apple’s AirPlay 2 integration, but for Google fans, the lack of Google Assistant support has been frustrating.

That could change over the next couple of months as the company prepares for holiday shopping season. According to Sonos CEO Patrick Spence who spoke with The Verge, they certainly want to have Google Assistant in Sonos speakers before the end of year, but really are targeting the holiday. He noted during a call that they are “working as hard as we can and so is Google to get it ready for that time.”

Should that happen – and it better because we’ve been talking about it for a year – that’s more than likely going to mean Google Assistant in newer models like the Sonos One or new Beam soundbar. Both of those feature Alexa and likely have the hardware to support Google Assistant. In other words, your old Sonos speakers are probably out of luck.

Once we know more, we’ll be sure to let you know.