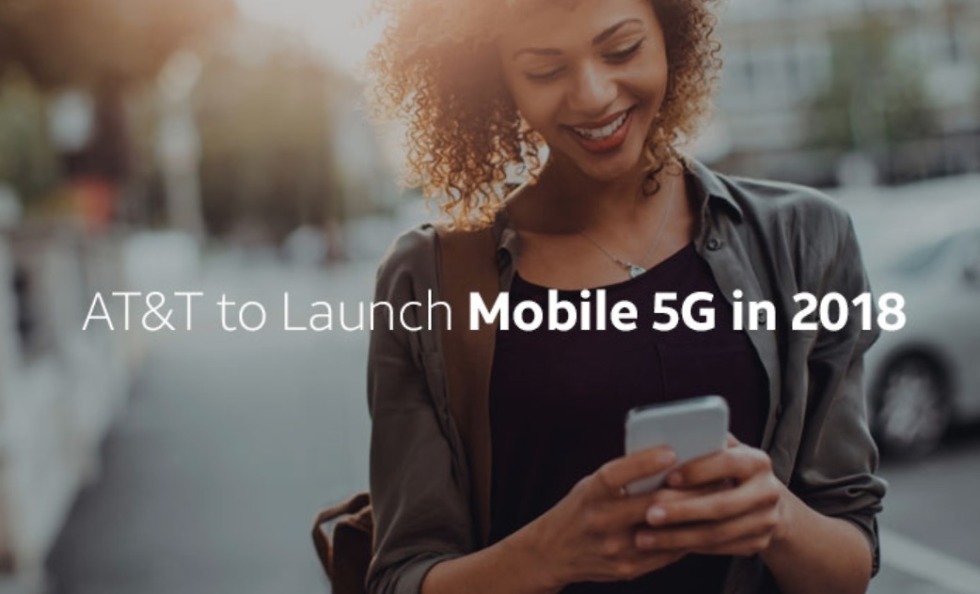 As Verizon continues to ramp up its 5G technology in an attempt to launch residential, 5G broadband this year, AT&T has quietly swooped in to announce that it’ll be the first to launch mobile 5G over the coming months. Yep, we’re talking about the mobile 5G for your phone that we’ve been looking forward to and talked non-stop about for the past couple of years.

AT&T thinks it can launch mobile 5G in a dozen markets by late 2018, which is kind of insane. Remember, Verizon has only said that it’ll launch fixed wireless 5G solutions, like home broadband internet. T-Mobile isn’t expecting 5G until 2020. AT&T says it’s doing it this year in a dozen locations. That’s pretty exciting if they can actually accomplish that.

AT&T said in a press release that they’ve “taken a different approach” to building out this new network, which appears to amount to them working with 3GPP, the group that puts together standards for technologies like 4G LTE and 5G. You may recall that the first 5G spec was set by 3GPP only a couple of weeks ago. AT&T seems to think that because they are a part of 3GPP’s standards process, they are further ahead of schedule. OK, but doesn’t everyone now have access to the 5G standards? How is AT&T ahead because they were in on the talks? I don’t know, just roll with it.

The dozen markets weren’t provided by AT&T, so we don’t even know exactly where to look for the first 5G deployment. They also didn’t mention anything about devices, if any of us will even be able to connect to this network, or what a plan structure might look like involving 5G.

In addition to that 5G fun, AT&T shared its other plans for the year. For one, they’ll continue to expand 5G Evolution, which is their faux 5G. They’ve already launched 5G Evolution in 23 major metro areas, but plan to push it into hundreds more. AT&T also wants to continue turbo-charging their LTE network using LTE-LAA (Licensed Assisted Access) in another 2 dozen metros, launch more fixed wireless internet in rural areas, and continue pushing their LTE-M network to keep the world’s IoT solutions powered.