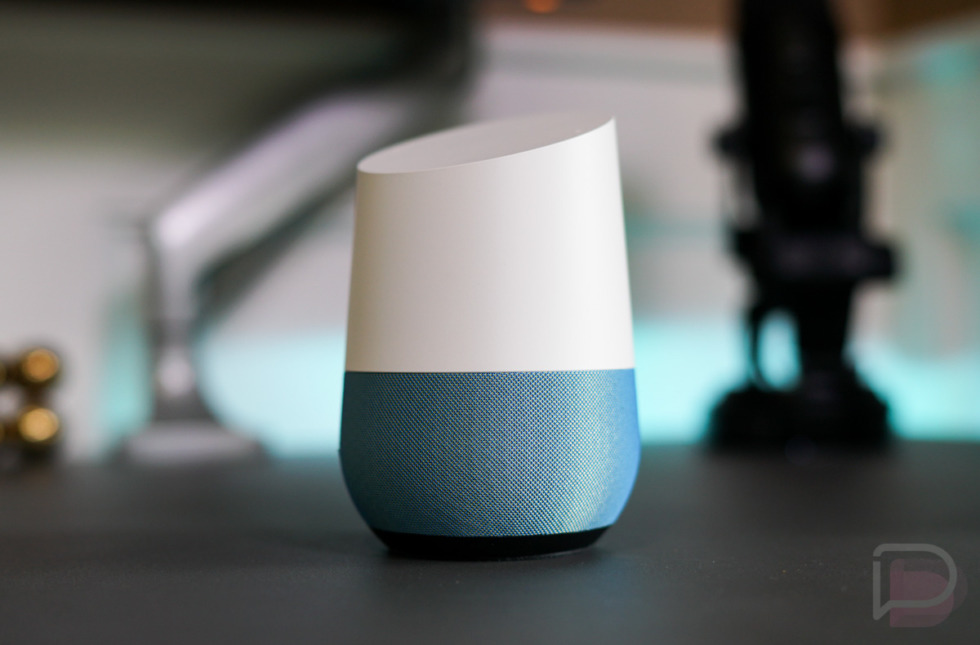 Thanks to good spotting by users on reddit, then confirmed by Google to Android Police, your Google Home unit will be more contextually aware when turning on and off the lights moving forward.

Google Home, you so smart.

This is all thanks to the initial setup the user does for Google Home. During that process, you indicate where the Google Home is located, and the same thing goes for all of the smart home accessories you have connected. Inside the Google Home app, everything should be labeled and assigned to rooms, making this implementation pretty straightforward from Google’s perspective.

This change is said to be rolling out now.