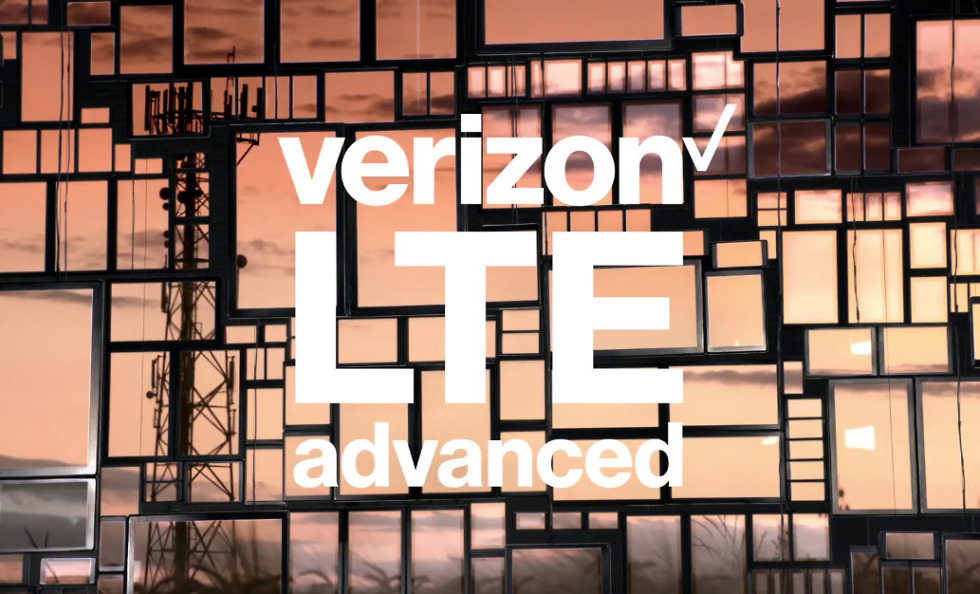 As of this morning, Verizon customers get to take advantage of the company’s newly introduced LTE Advanced (LTE-A) network that is already live in 461 cities across the US. Verizon says that LTE-A provides up to 50% faster peak speeds on any one of 39 devices currently in the wild accessing Big Red’s network.

Since the network is already live and covering 90% of the US population, there isn’t anything you need to do to get access, other than own one of supported devices and be on the latest software version for each. Seeing as there are 39 already-supported on Verizon’s network, you probably have one. Some of the devices include the Galaxy S6 and Galaxy S7, Moto DROIDs, and current Apple iPhones. Also, all future phones from Apple, Samsung, LG, and others will be LTE-A-capable out of the box.

(Note: We’re trying to get confirmation on whether or not a new software update is needed or if these phones are working today, thanks to previous updates.)

UPDATE: According to Verizon, as long as the device is “approved” and has the latest software available, it should be working right now on LTE-A. In other words, I take that to mean your S6, as long as you have this month’s update, should be able to generate LTE-A speeds.

Also, here is a full list of capable devices:

According to Verizon, not only do customers get LTE-A benefits without cost, you should be able to access the faster speeds without changing settings or looking for specific indicators. If you phone is supported and the latest software with LTE-A is on it, you should just get access.

What is LTE-A and how did Verizon deploy it? The press release states that they are using software to combine “two or three bandwidth channels into one larger channel,” giving your phone a connection that is “the most efficient route to completion.” This is carrier aggregation, of course, which is Verizon combing their 700MHz, AWS, and PCS spectrum.

For the most part, Verizon suggests that your typical download speeds will be around 5-12Mbps, but should you see the better end of two-channel LTE-A, you could peak at up to 225Mbps. If you get into three-channel, then we are talking about speeds higher than 300Mbps.

You can view the list of cities with LTE-A here and the supported devices here. Additional general Verizon LTE-A info can be found here.

Feel free to post up those speedtests in the comments.

NEW YORK – Verizon announced today it has launched LTE Advanced technology to bring 50% faster peak wireless data speeds to more than 288 million people in 461 cities from coast to coast. Verizon LTE Advanced hits all the major cities, and covers loads of less-served places including highways, interstates, country roads and rural America. So customers don’t need to stay in one place to get great high speed connections, they can use their mobile devices to actually be mobile and head to the places they work, vacation and want to go.

“Our customers just received a major network enhancement for no additional cost,” said Tami Erwin, head of operations for Verizon’s wireless unit. “Verizon LTE Advanced works like a turbocharger on an engine. Speed boosts kick in when you need it most, with big data use. That’s when you get the big peak boost of Verizon LTE Advanced.”

Verizon LTE Advanced uses software that combines multiple channels to speed mobile data over the network more quickly than ever before. The result is 50% faster peak speeds in cities nationwide for Verizon customers using one of the 39 LTE Advanced-capable phones and tablets already on Verizon’s network – including top-selling Samsung Galaxy S6 and S7 smartphones, Moto Droids and Apple iPhones. As new devices from Apple, Samsung, LG and other manufacturers are introduced, they will be LTE Advanced-capable right out of the box.

Customers with a phone or tablet with LTE Advanced capabilities and the most recent software will benefit from these enhancements without effort or additional costs. There are no extra plan costs, no settings to change, no indicators to check.

Verizon LTE Advanced uses software to combine two or three bandwidth channels into one larger channel to send data sessions over the most efficient route to completion. This technology is called carrier aggregation and uses a combination of 700 MHz, AWS, and PCS spectrum.

“Verizon LTE Advanced means your data session moves more quickly over the best network,” said Nicki Palmer, Verizon’s chief wireless network engineer. “Imagine a road with multiple lanes in which, once you pick a lane, that’s the lane you drive in. That describes our award-winning 4G LTE network. Continuing the metaphor, Verizon LTE Advanced allows cars to change lanes efficiently and flawlessly, balancing the flow of traffic and getting drivers to their destinations more efficiently. That means blindingly fast data transmissions when you need it most.”

In 2003, Verizon was the first wireless company to launch 3G, bringing it from coast to coast by 2005. In 2010, customers across the country were first to experience the newest mobile technology – 4G LTE. “With Verizon LTE Advanced, we’re bringing the next generation of wireless technology to the market, coast to coast,” said Palmer. “We’re already in 461 markets and we’re already underway deploying three channel carrier aggregation.”

Verizon provides the best customer experience, built on the nation’s most award-winning network. Today’s announcement of Verizon LTE Advanced technology in 461 cities on the Verizon network coast to coast, increasing peak speeds by up to 50% at no additional cost, adds even greater value. Verizon’s network is the most award-winning network for its speed, consistently reliable performance, and hundreds of thousands of square miles more 4G LTE coverage than the next-closest competitor. To learn more about Verizon LTE Advanced, visit https://www.verizonwireless.com/featured/lte-advanced

The Verizon LTE Advanced announcement is supported by a broad mass and social media campaign, including a new television ad that premieres tonight at shortly after 8:30 pm ET across major television networks including ABC, CBS, CWN, FOX and NBC. For a sneak peek of the commercial, please visit .