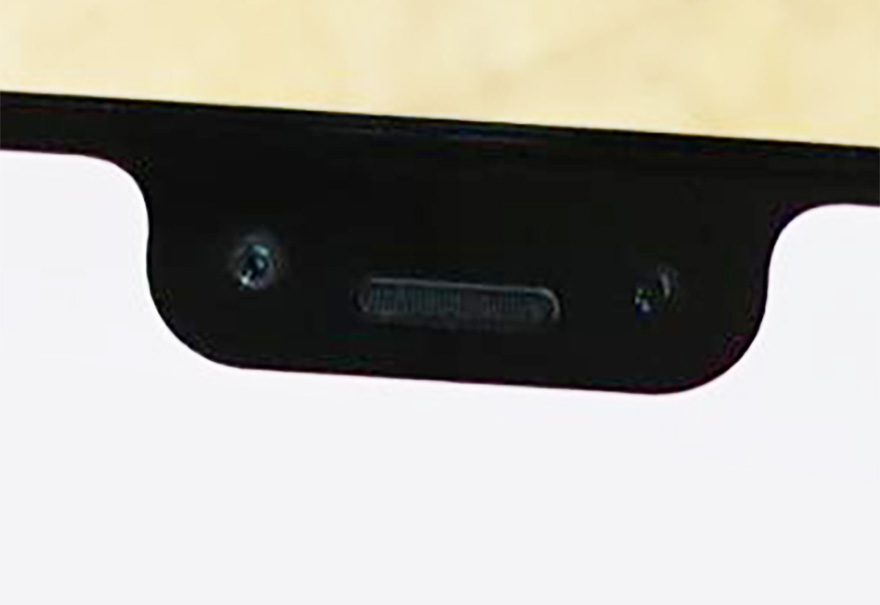 After seeing the latest Pixel 3 XL prototype pictures that popped up over the weekend, I think I’m going to pass on it. Instead, my money will be going towards the regular Pixel 3, assuming Google doesn’t leave out some critical feature to try and differentiate the two. If history repeats itself, they aren’t likely to do that.

As silly as this may sound, it’s that damn notch that’s killing it. As someone who has pointed out the embarrassing adoption of the smartphone notch by Android OEMs after Apple, but who also realizes it’s a part of the excuse from manufacturers who are trying to get to a true all-display front, this one just takes things a step too far. Look at that sad robot face begging for change, hoping this isn’t his life, and praying that Google engineers didn’t really do this to him.

Also, look how deep that damn thing runs! The XDA member who posted the pictures said he thinks its about double the size of a typical Android statusbar, which means Google is either going to post up a double-ass, ridiculously-thick status bar on the phone to match the notch width or genuinely f*ck up any last hope of design cohesion with the phone by cutting the statusbar through the middle of it. Either option is not a good one.

Now, I’m assuming Google is doing double deep notch duty here because they want stereo front speakers and are going to attempt to pull off some facial recognition magic by including dual cameras. They probably also want to match the thickness of the bottom bar, which houses the second of the two speakers. But man, the industry is trending towards the highest display percentage around while giving us that all-display excuse I just mentioned. Google doesn’t seem to be trying to achieve either, but may instead be just doing a notch to do a notch.

The good news is that the Pixel 3 is more than likely going to look just like a Pixel 2 XL. So if you like(d) last year’s top tier Pixel phone, you should like this one. Not only that, but it’ll be almost identical in size to last year’s Pixel 2, yet with a larger display and smaller bezels. That could mean a 5.5-inch or so display in that same smallish body from 2017. Plus, you’ll get the upgraded 2018 specs you want, high probability that wireless charging will be included, and a non-$900 price tag.

This may seem ridiculous to already be writing off the larger 3 XL before it’s announced, but we’ve pretty much seen what we need to see in terms of design, haven’t we? These CAD renders are almost never wrong. These prototype devices look quite polished. Give me the Pixel 3.

Thank your lord for choice.