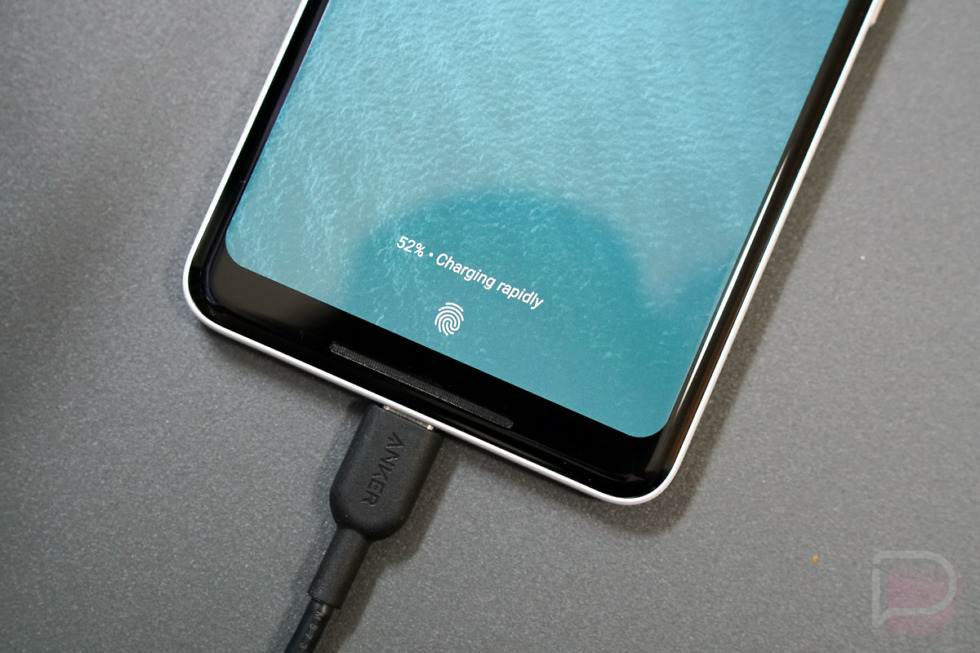 The headline features in Android change all of the time. One year we’re talking about 1080p displays melting our eyes with pixels and the next we can’t get enough of wireless charging. Then we get excited about secondary cameras and stereo speakers, before moving on to notches (😉). But when I sit here looking at the two devices currently on my desk (Pixel 2 XL, HTC U12+), there are 5 features I’m not sure I could ever live without again. These may not get talked about as much these days, yet they have changed Android in many ways.

This is a little #TBT action on this fine Thursday.

I’m not sure I need to explain this one, but when fast charging or TurboPower charging or rapid charging or Quick Charging showed up on the scene, we probably didn’t initially realize how cool it was that you could charge a phone in about an hour. Instead of needing to set aside 2 or more hours to get your phone back to 100%, you could jump on a charger for 15 minutes, grab a few hours worth of juice, and move about your day. We went from worrying about the battery life in our phones and needing to be able to swap them out (😂) to caring more about where our fast charger was in the afternoon for a few minutes. We put fast chargers in cars. We bought battery packs that included fast charging. We even bought fast wireless chargers.

Fast charging of some sort is now a standard feature on all Android phones, as it should be. I can’t imagine not being able to quickly charge a phone. I don’t know how Apple kids have put up without it for all these years, especially when you consider the fact that Android has had it since at least 2013. Fast charging might be the most important phone feature introduced in the last 5 years. 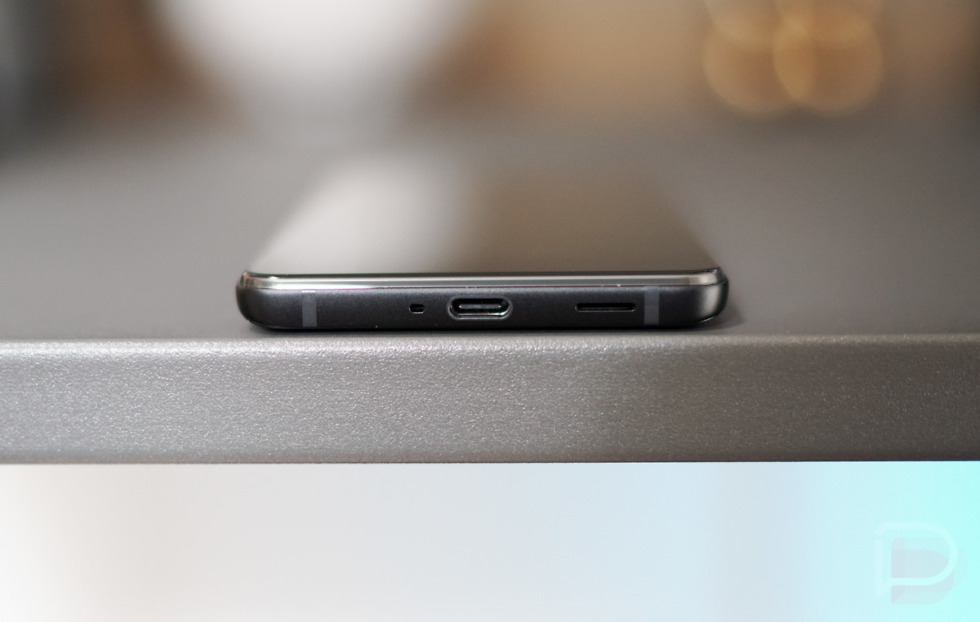 This one falls a bit in line with fast charging, but boy, USB-C ports have been an incredible upgrade. While it has certainly taken time to get almost everyone onboard with this universal port, it has been wonderful.

We are now almost three years into USB-C and the simple motion we get to take to plug in a phone has changed dramatically. Plugging your phone in no longer requires a quick glimpse at the cord first, to make sure it is inserted correctly. This is the type of trivial convenience I’m not sure I can even describe properly, but we couldn’t get manufacturers to put their micro USB ports in the same way on each phone, so you really did have to think about how you were going to plug your phone in before you did. That’s ridiculous.

With USB-C, charging your phone or attaching it to a computer or other accessory is now a brainless action, the way it should have always been.

This is a somewhat new addition to the list of features I can’t live without, but when Google added autofill to Android Oreo, it changed the game a bit. Even if you don’t use a password locker to store all of your logins, most of you probably do so within Google Chrome. Google’s autofill feature can pull that information in to help you login to apps and services without the need to look anything up or type anything out.

You’ve probably noticed that a theme is poking through in this list. Each of these items has been about efficiency, less work, and convenience. Autofill is like the king of convenience and efficiency. By having autofill baked natively into your Android phone, you don’t have to keep a list of passwords anywhere (except stored securely with Google) or even try to type out the complex passwords you keep having to create that you’ll also never remember.

Setting up a phone used to take a long time, but with autofill now included on phones running Android 8.0+, it takes minutes. 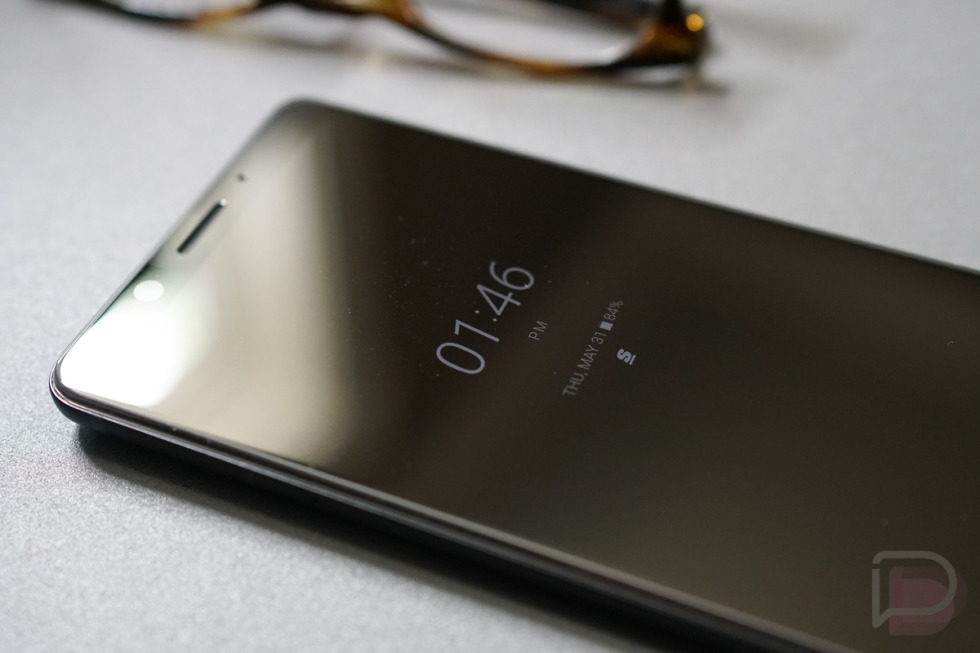 Always-on display has become like fast charging to me. If a phone doesn’t have it, it would be hard for me to look at it seriously (Get it together, OnePlus). That may sound a bit dramatic, but this is (again) the type of convenience that should be on all phones today.

Motorola gave us the original version of this with Active Display (then Moto Display) back when the original Moto X launched. We knew from the minute we played with it that this was the future that we wanted for every phone. Since then, always-on displays have made their way to Samsung, LG, HTC, and Google phones. They show you the time, battery percentage, date, and if you have notifications waiting. Some versions even offer extra personalization through photos or GIFs.

Maybe more importantly, an always-on display allows you to quickly glance at your phone to see if it needs you rather than asking you to pick it up or touch it to check. It helps me unplug some, which is something we probably all need to do a bit more.

You could make the argument that fingerprint readers in general have changed smartphones, but I’m more a fan of the rear implementations, as they’ve allowed manufacturers to get creative with hardware.

Not only do fingerprint readers give us that security in a convenient package, the rear versions often sit in the perfect spot, where your fingers would naturally rest on your phone as you hold it. When you need to unlock your phone, pay for something, or unlock an app, your finger is already in position to work, just by holding your phone.

On top of that, we’ve seen manufacturers add gestures that allow you to swipe on the fingerprint reader to expand notification areas. This is important as phones only continue to grow in size. Or there are really cool features added from companies like OnePlus, who use the fingerprint reader to let you operate your camera and snap selfies without reaching for a shutter button. It’s a flexible position that has let phone makers show their creative sides.

You could argue that these rear locations also ushered us into this era of full-screen phones. When we had fingerprint readers on the bottom front chin of devices, manufacturers had to try and maximize display areas while caving in to fingerprint sensors. By moving to the rear, which even Samsung finally did, it’s really opened the industry up to new design languages. 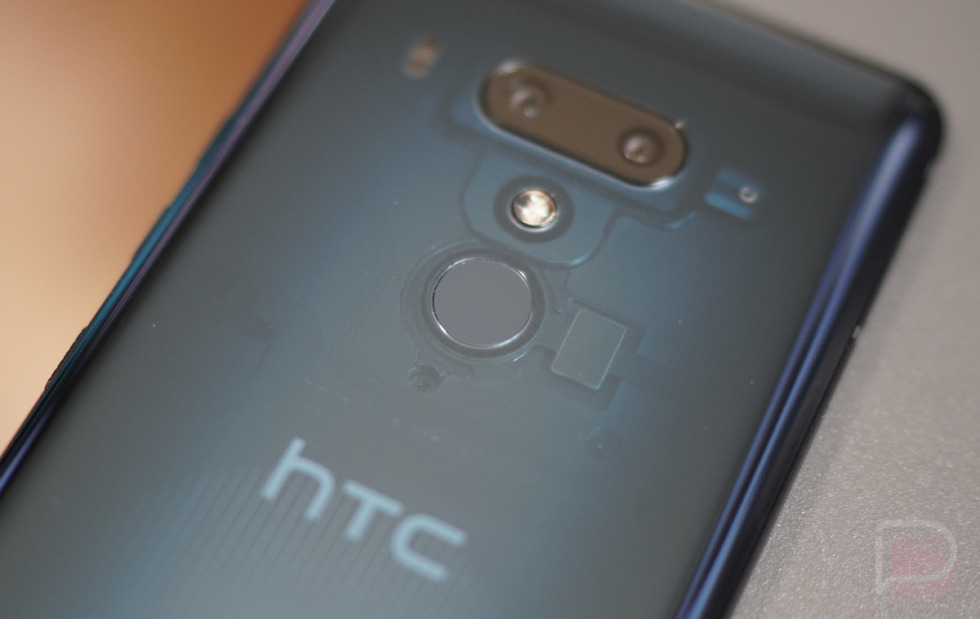 What about you? If you had to name a couple of Android features introduced over the years that couldn’t live without, what would they be?