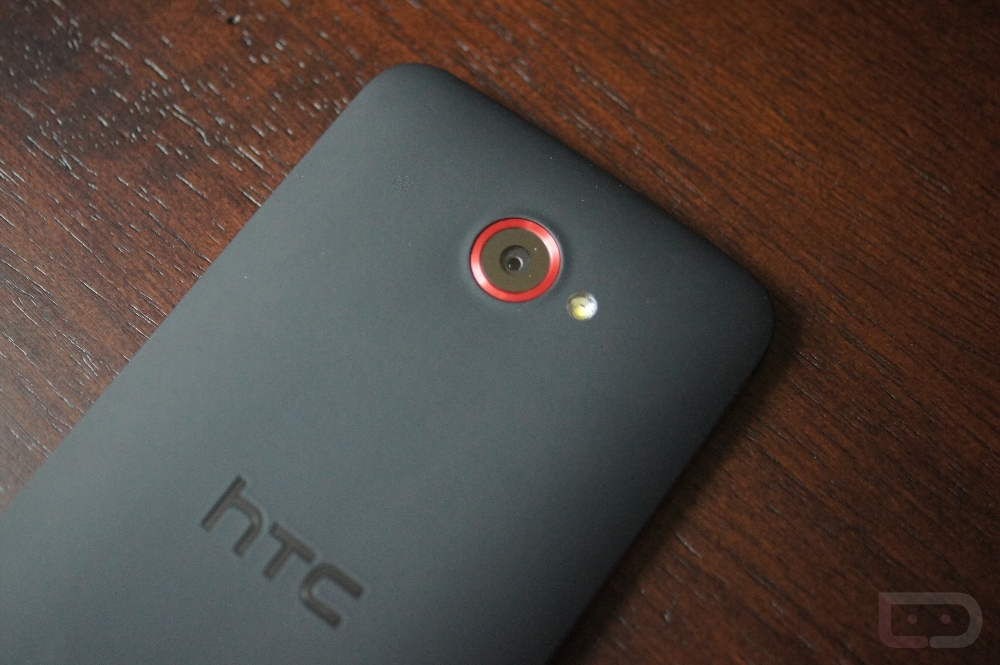 After we posted up our full review of the HTC DROID DNA, I was able to get a hold of a second device and take it for a spin of my own. Since it’s such a major device for Verizon, I couldn’t help but share some of my thoughts on it as well. This isn’t a second review, but just a quick list of some things that stood out to me, both good and bad.

Overall, I don’t have many complaints about this phone. The few that I do, shouldn’t be enough to deter anyone from considering the DNA. Again, the display is in a class of its own, the price is right, battery life seems stellar, and the rest of the specs and hardware should get you through at least a 2 year contract. There is a lot to like about this phone.