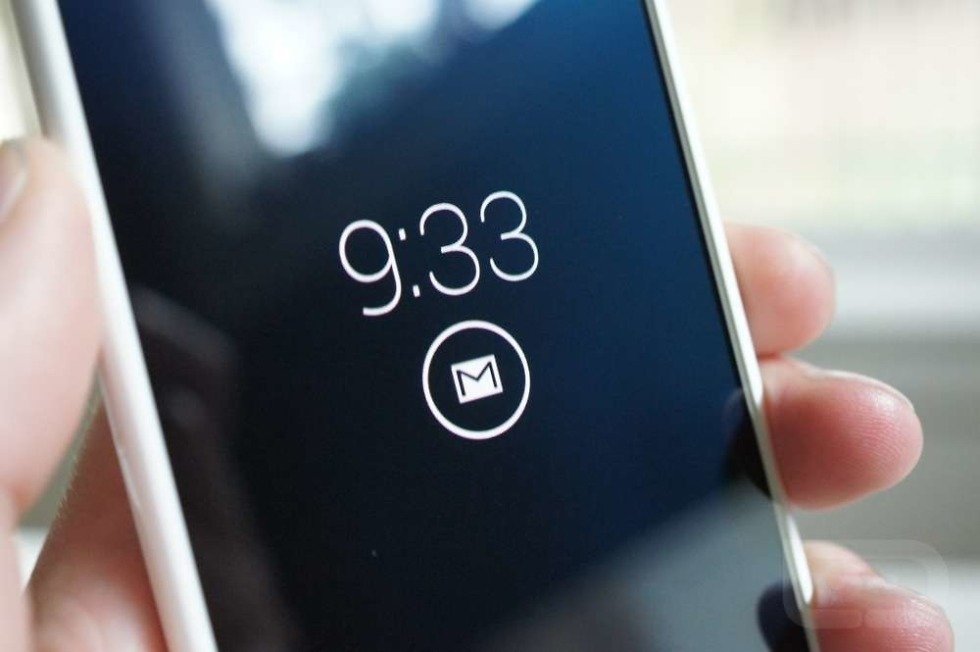 Oh the Moto X, I get the feeling that it’s going to be quite the aggressive conversation starter over the next few weeks as we approach launch through U.S. carriers. I love it that people have opinions on both sides about this phone. If anything, it’s going to make for some entertaining chatter in the comments. But no matter what, our coverage will continue! With its $199 price and specs that on paper aren’t matching up to other flagship phones, we are as curious as many of you to find out if this phone can compete or even stand up to its competitors, for that matter. As I’ve said three or four times now, so far it’s doing just fine.

To move forward with our deep look at the Moto X, we’re taking you on a tour of the three features that Motorola is going to highlight time and time again during their marketing blitz. Here we have Active Display (probably my favorite feature thus far), Touchless Control (Google Now voice actions), and Quick Capture Camera (which I apparently suck at using). Check out the video below to see them all in action.

Update:  A number of people asked about security and how this will work with a PIN. With a PIN set, you can still touch the notifications to see previews, but if you swipe into one, it’ll then take you to the PIN unlock screen. Also, keep in mind that you don’t have to use Active Display if security is an issue. 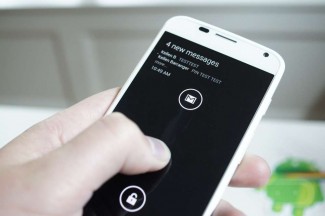 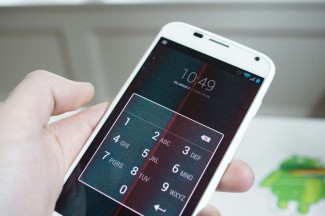