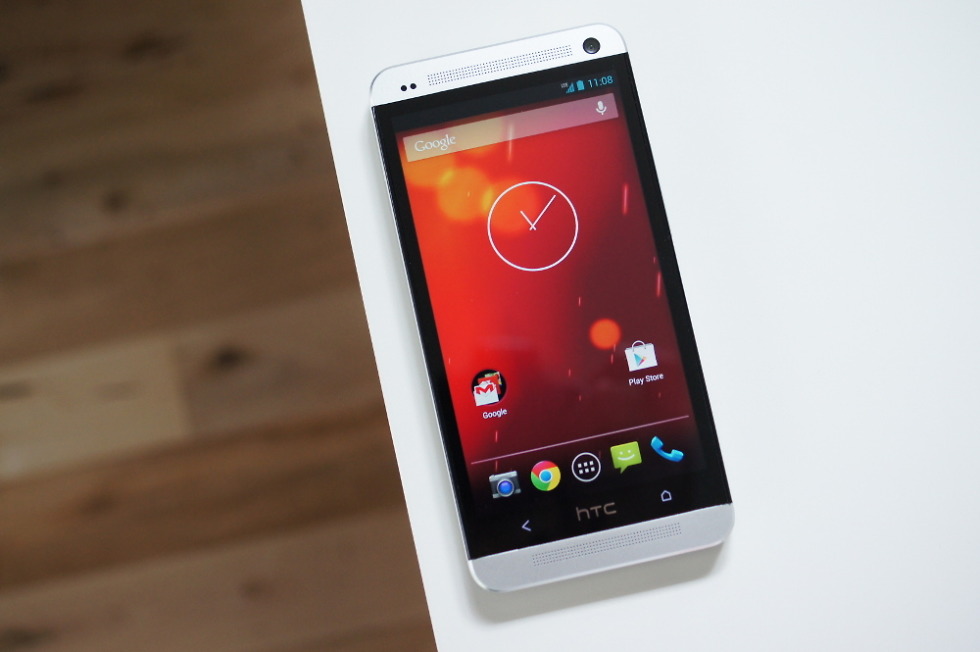 If I look back through all of the years we have covered Android, it’s hard to argue that the introduction of Google Play Edition phones wasn’t one of the biggest moments. In those early years, the Android skin situation was bad. Those early versions of TouchWiz, MotoBlur, and even HTC Sense, weren’t what many of us wanted, to say the least. We wanted Google’s version of Android, as well as their Nexus update schedules, yet that was tough to get because Google was making average hardware at the time.

While Google Play Edition may have failed as a program, I get the feeling that Android One will now act as a proper replacement to it.

When the Galaxy S4 and HTC One Google Play Editions arrived in June 2013, the Nexus 4 was still available. While it was a fine phone with a pretty, sparkly backside, it had a less-than-stellar camera and lacked the biggest tech of the moment: LTE. Not only that, we all liked Samsung and HTC’s hardware and had long-dreamed of a phone that featured Samsung’s cameras and specs, HTC’s stellar metal bodies and speakers, and ran stock Android that was updated frequently. Google Play Editions gave us that.

You may recall that when the Galaxy S4 Google Play Edition was announced at Google I/O, it was described as a “Nexus user experience” with noted LTE support, an unlockable bootloader, and “prompt system updates.” Those old Google Play Edition listings talked heavily about having the “latest version of Android from Google,” a “fast, clean user experience,” and Google’s apps package there in a carrier-free phone, so that you have a device that is yours to do what you want with. These were dream phones for Android purists. 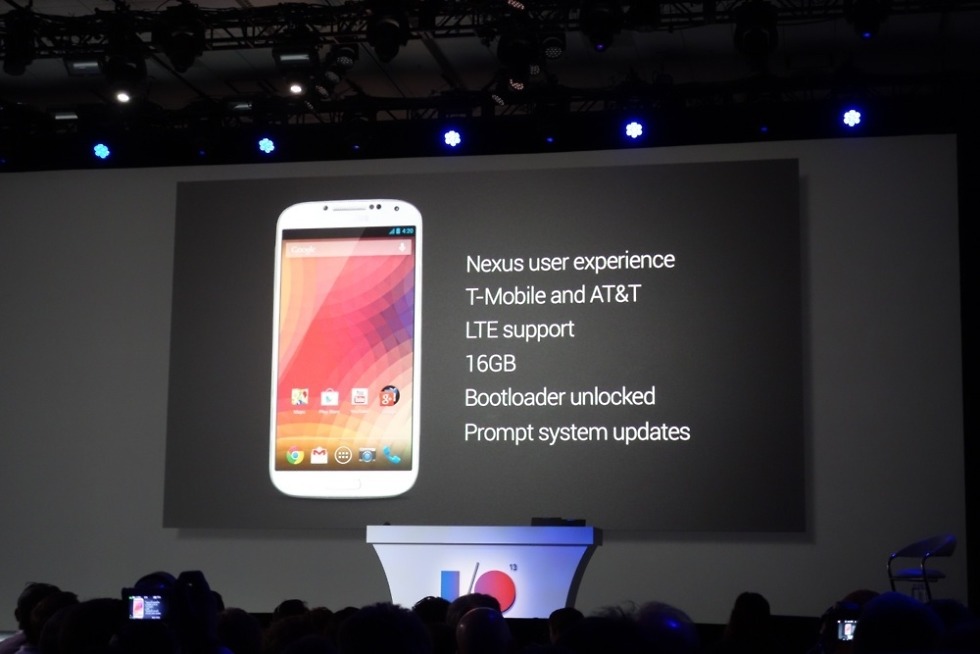 Well, they were until Google killed the program not even two years later. I’m not sure Google ever truly acknowledged the GPE program’s death, we just assumed it wasn’t worth the hassle for everyone involved. By the time it ended, Google had helped bring its Android experience to others by splitting up Android into multiple parts to make its services more accessible to everyone, as well as update certain aspects through Google Play Services. But you also have to wonder if any of the partners truly bought in and saw the value in offering Google Play Editions.

During that short Google Play Edition life cycle, Google introduced another still-alive-today program called Android One. At the time, Google billed it as a platform for the “next five billion,” thanks to its accessible pricing. Android One phones were built on a reference design that could be updated frequently, run smoothly, and cost less. Google said specifically that Android One’s purpose was “to make high-quality smartphones accessible to as many people as possible” and that were “not just great to use, but also affordable.”

Fast forward to today and that’s all changed.

Hiroshi Lockheimer said in a blog post today that they created Android One for three reasons: “faster access to the latest Android OS updates and Google innovations, regular security updates, and an easy-to-use software design that’s intuitive and streamlined.” See anything missing there? He didn’t mention anything about pricing, affordability, or accessibility to billions of new Android users.

The current version of the Android One site has scrubbed all mentions of value or price. The focus of Android One today is about phones that run the “purest form of Android.” Google is calling Android One a platform that showcases “Android at its best.” Google talks about Android One having “everything you want” (all of Google’s services, not someone else’s) and “nothing you don’t” (no bloatware or obnoxious skin), as well as access to Google Assistant, Google Play Protect, and two years worth of updates.

It’s a lot like how Android One started out, but again, without the budget talk or that whole reaching the next five billion focus. And the budget talk has gone away because Android Go is here to fill that need. In fact, Android Go devices will first arrive next week at MWC, as well as news surrounding Android One.

Android Go devices will run a lighter version of Android with optimized Go apps that were built for devices we once saw kickstart the Android One program (those with lower specs, like between 512MB and 1GB RAM). Google is even acknowledging on the Go site that they need help of developers to make Go reach “the next billion.”

Android Go is what Android One first set out to be, which is fine.

Last year, we saw the beginnings of this change in Android One as reports suggested the program’s phones would arrive for the first time in the US. Before the year ended, new Android One phones from partners you know, like the Xiaomi Mi A1, HTC U11 Life, and Moto X4 all launched in various countries. The difference with these phones and previous Android One phones was the fact that these weren’t ultra budget phones anymore. Sure, they aren’t $700, but they cost anywhere from $230 to $400, feature 3GB and 4GB RAM, higher-end processors, full HD displays, dual camera setups, and premium builds. By all means, these are phones anyone could enjoy, not just the next billion with $100 budgets.

Even better Android One phones must be coming

So what does all of that mean for the future? It appears that Android One is going to get an even bigger push into this new lifestyle in 2018. Lockheimer said today that “beautifully designed hardware from top partners” will continue to push Android One forward. New Android One devices are coming very soon.

The tricky part here is trying to figure out how far they’ll take Android One. Will they get close to the level of phones that were in Google Play Edition? Will the program tack on a high-end phone like the Galaxy S9 or maybe the LG V30 (2018 Edition)? Google sure is close with HTC – do we get a flagship-level phone from HTC as a part of this program?

My guess is that we will see just that. I don’t know who is going to make it or who the partner will be, but it’s clear that Android One is Google’s latest attempt to push their version of Android with their services front and center. The way you get that in front of more people is by reaching all budgets. They are currently in both low (Mi A1) and mid tiers (U11 Life, X4), so that only leaves an obvious next tier.

That’s a tough question to answer. Why did Google Play Editions fail or why did Google kill the program? Again, we don’t know the exact reason. What we do know is that Android still has an update problem to this day, something both Google Play Edition and Android One have solutions for. Is another push behind Android One the way to help fix that? If only it were that easy. But with most Android manufacturers struggling these days to sell phones outside of Samsung and Huawei, maybe it makes sense that players like HTC, LG, and Motorola take on Google’s version of Android through Android One with Google helping out on updates. Rather than spending the time and resources it takes to update custom Android skins to the latest versions of Android, why not let Google do most of that work?

Look, Android manufacturers have argued that selling lots of Android phones can only happen through differentiation, often through software. Except, that doesn’t appear to be working anymore. Will running Google’s version of Android help fix that? I don’t know, but after years upon years of failing, why not give it a shot? Android One, the new Google Play Edition, might be that next shot.