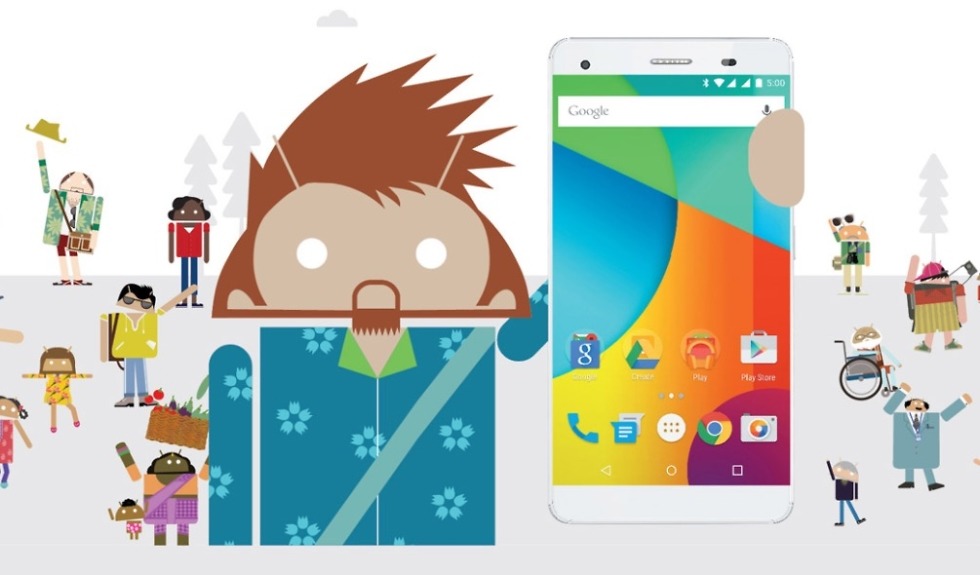 According to a report out of The Information, Google will bring its ultra-budget Android One line to the US later this year. That would mean pure Android phones, approved by Google but made by others, here in the US, likely sold through your favorite electronics dealers.

The current plan is said to be to bring the first Android One devices to market in the middle of 2017 at prices in the $200 to $300 range. For those not familiar with Android One, just know that those prices sound about right depending on a device’s specs, though we have seen Android One phones at around $100 in other countries like India.

The goal originally was to create ultra-affordable phones that ran clean, quick versions of Android, received regular updates, and were all approved by Google. In a way, Android One devices are a bit like the Nexus line in that someone else made the phones, but Google gave them the “OK.” Bringing them to the US could be a good move, assuming US customers are interested in a ultra-budget, burner-like range of phones that have bad cameras, low-end processors, and wouldn’t be great at gaming, consuming media, or doing anything outside of playing with an app or four.

As of today, since Android One devices are really sold in countries we don’t typically cover, you may not even know who some of the brands are that are producing units. Micromax is one you are probably familiar with, but others include manufacturers like Karbonn, Spice, and Lava. If Android One does come to the US, we have no idea who might partner with Google to do so. LG is always a good bet.