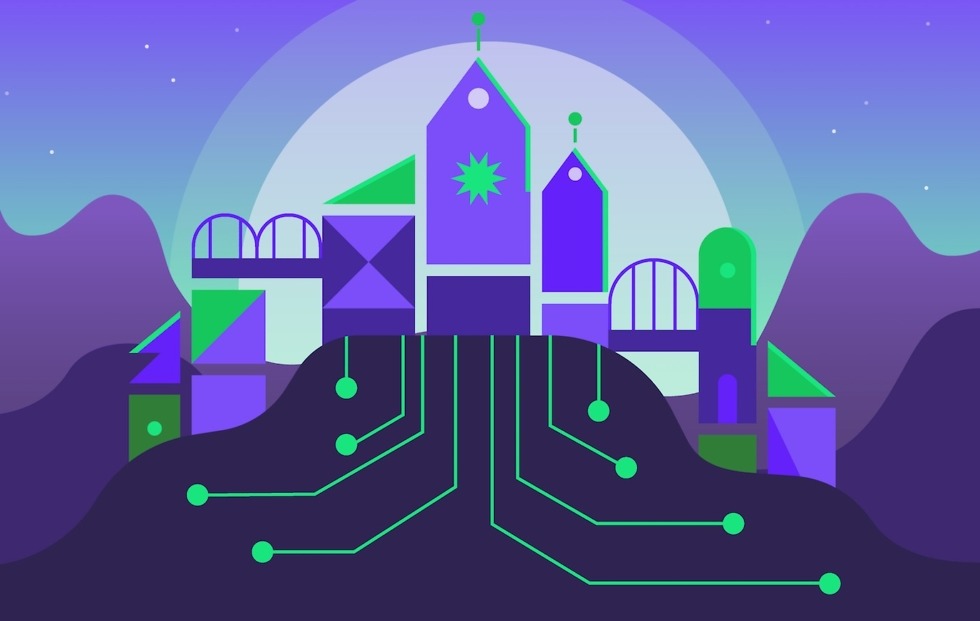 This morning, Google opened up its Black Friday Deals for the Google Play store and they cover just about any category of media you might be interested in. From games and apps and subscriptions, to books and movies and music, Google likely has something discounted that’ll catch your eye.

For the gamers in the building, Google has dropped many of their “premium” games by 80%. You can get into games like LEGO Jurassic World, Mini Metro, and Shadow Fight 2 for $0.99 (normally $5). Even Call of Duty: Black Ops Zombies has been dropped from $6.99 to $2.99.

Google also said that “hundreds” of apps on the Play store have been discounted, including those that have subscription fees. I’d point you to a list, but if there are hundreds, your best bet is to just browse your Wishlist or some of the top lists.

If you don’t care about Android games or apps, maybe a Google Play Music subscription sounds good? If so, you can get four months of service for free. I’d imagine you have to be a new subscriber.

For book lovers, you’ll find $5 credits towards any book over $5, plus discounts on top titles. Some of those deals won’t start until November 23, so be patient.

And finally, for movie and TV freaks, Google Play is currently offering 50% off any one movie to own and 25% off a TV season of your choice. Those deals may also not start until November 23. Google is also handing out movie rentals for $0.99 on November 25. Feel free to browse through Google’s list of new releases that have all been slashed to under $10 too.