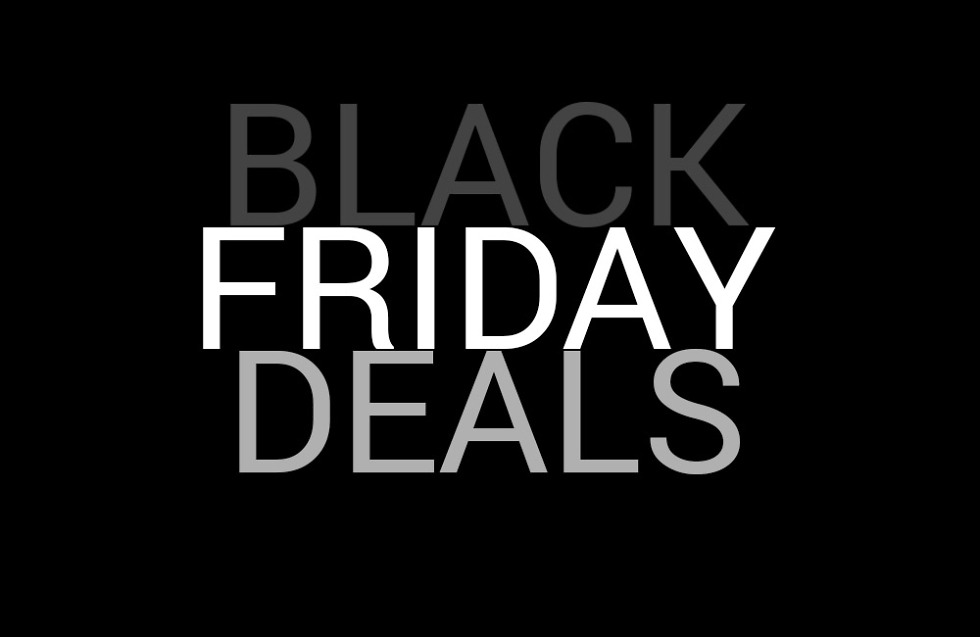 Yesterday, we separated out Amazon and Best Buy Black Friday Deals because each dumped a whole bunch of pre-Friday goodness. Since most of those deals are still active, there’s no need to re-post them all again – just go back to those posts if you missed out. For today, we’re now combining all of the good new deals we’ve found from various retailers.

You’ll find details directly from companies, as well as those from the big electronics dealers. We’ll update it as we stumble onto more.