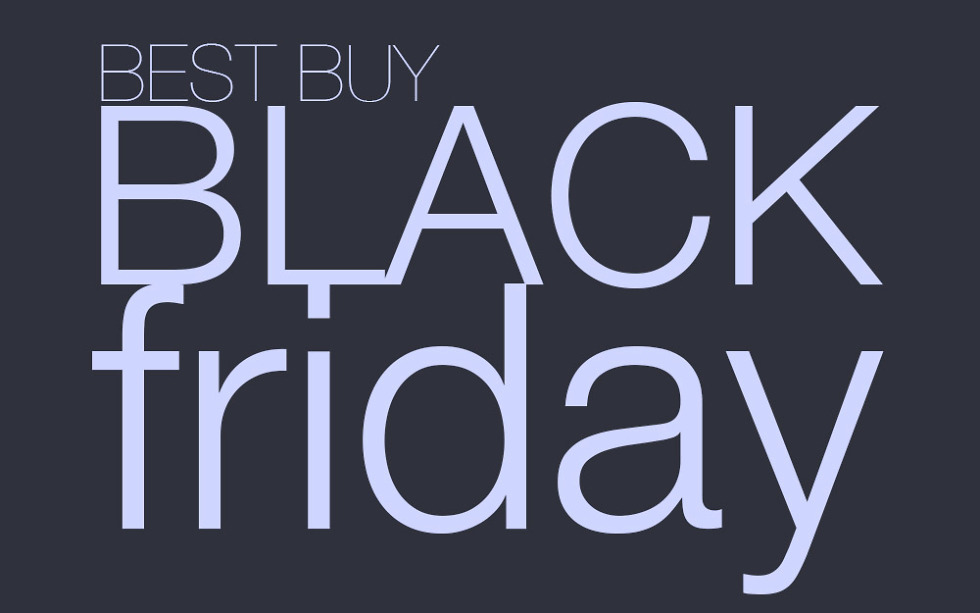 It’s never too early for Black Friday deals, right? Best Buy certainly doesn’t think so and kicked off the yearly sales period by launching tons of deals already in the lead-up to the actual Black Friday 2017. And I’ve got to say, they actually have some good stuff available at the moment, plus even more ridiculously good deals for the next several weeks.

In terms of Black Friday deals that are already live, we’re talking 128GB microSD cards for $30 ($132 off), NVIDIA Shield TV with the controller for $169.99 (that’s cheaper than the model without the controller!), SmartThings Hub for $50, huge discounts on Philips Hue items, and even the Moto G5 Plus at $75 off. You’ll find the full list of the best just down below.

If you don’t like that early list, you’ll definitely want to check out the future deals list as it includes Google Home for $80, Google Home Mini for $29, Chromecast for $20, discounts on all of Amazon’s Echo products, SONOS price drops, and more. Seriously, Best Buy is going big this year.

The rest of the early Best Buy Black Friday 2017 deals can be found here.