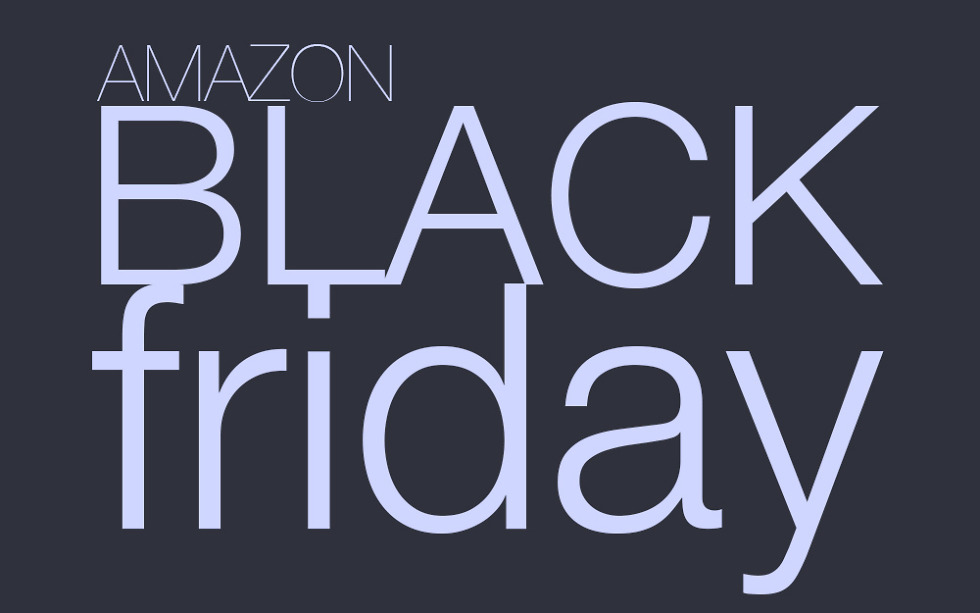 The Amazon Black Friday 2017 deals sneak peek dropped this morning and as expected, a whole bunch of Echo and Fire products are featured with big discounts. We knew some of these were coming, thanks to Best Buy and Walmart, but Amazon is almost always the best place to buy Amazon products from.

Outside of Amazon product discounts, Amazon will save you money on smart home products, as well as big ol’ smart TVs from Sony and Samsung. Of course, this is Amazon so tech won’t be the only thing discounted.

To take advantage of Amazon Black Friday 2017, you’ll want to have all of the proper tools aligned. You’ll be able to buy stuff directly from Amazon’s site, but the Amazon App will feature deals too, including the ability to watch deals and get alerts. Additionally, Amazon is bringing back the exclusive and early Alexa voice shopping deals too, and those start on Wednesday, November 22 at 5PM Pacific. Finally, Amazon says we’ll see more than 30 Deals of the Day on Black Friday.

Remember that in order to get some deals, plus faster and free shipping, you’ll want to be signed-up for Amazon Prime.

You can view the full list of Amazon Black Friday deals at amazon.com/blackfriday.