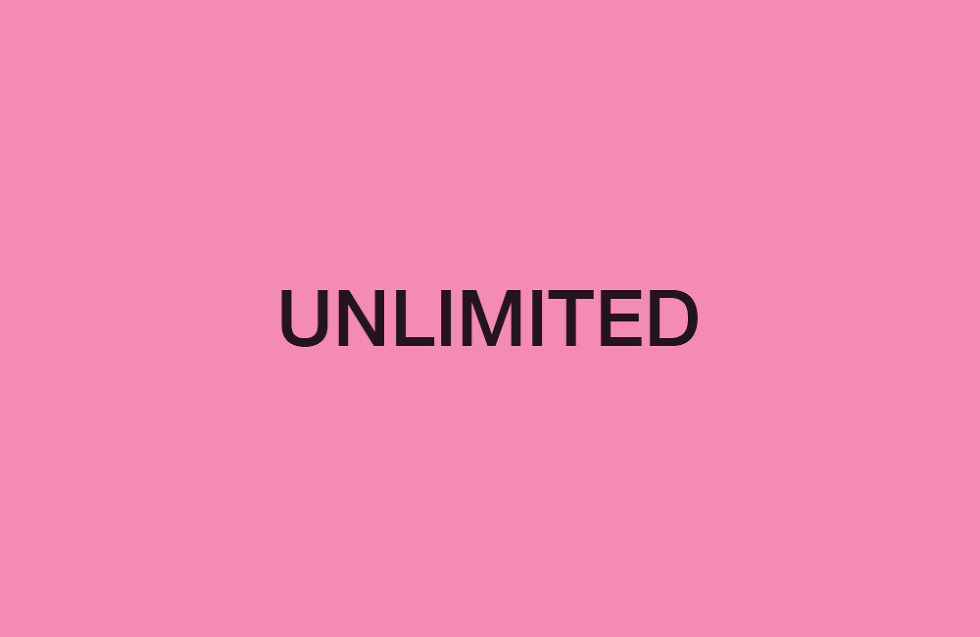 Verizon’s new unlimited data plans that were introduced last week have replaced the unlimited offering from February that brought Big Red back into the unlimited game and that we thought was a pretty solid deal in this ultra-sneaky US wireless industry. The new plans are OK, but certainly not as good as that original option since they include throttled video and slightly increased prices that all but confirm Verizon’s network might not be ready for a world filled with 4K video on-demand. So because Verizon brought us new plans, it’s now time to update our US wireless unlimited data plan comparison.

The last time we did this was in February just after Verizon brought back unlimited data. Since that day, AT&T has adjusted things, as has T-Mobile and a number of you have requested some clarity on when things are throttled, how much they are throttled, and what other kinds of perks might be involved.

So what has changed since then? It’s pretty straight-forward really. Verizon ditched their Verizon Unlimited plan that only lived for about six months and created two new plans: Go Unlimited and Beyond Unlimited. Go is $5 cheaper than the original, while Beyond is $5 more expensive, at least in terms of a single line charge. The multi-line prices mostly match for Go and the old plan, but the Beyond plan is certainly more expensive on almost all levels. Go subscribers could see throttling at any time when in a congested area, plus they only get 480p video (DVD-quality), and hotspot at 600kbps. With Beyond, it’s close to the original unlimited plan, but streams are capped at 720p while hotspot has actually jumped to 15GB from 10GB.

For AT&T, their Choice and Plus plans haven’t changed much at all, but they are doing bundles now with DirecTV NOW, where you can add-on TV service for next to nothing. If anything, should you want DirecTV NOW and AT&T unlimited, you can walk away with a pretty solid deal.

T-Mobile hasn’t changed much either, but their Plus pricing has gone down and back up again, now sitting at $10 per month as an add-on. They also upped the per line data limit before they throttle to 32GB (was previously 30GB). They still remain the highest in that department.

Sprint hasn’t changed a thing from what I can tell, but does still offer up to 1080p video, something Verizon doesn’t do on either plan anymore.

Which of the Unlimited Data Plans Should You Choose?

Isn’t that the question we all want the answer to? That’s a tough call. I think our readers have now mostly split between Verizon and T-Mobile, which says something because Verizon used to dominate this space. That shift is in large part because T-Mobile’s network continues to grow, stabilize, and increase its performance output. Verizon may still have the bigger blanket and offer that stability in rural areas, but T-Mobile is trying to get there in a hurry. Meanwhile, Sprint and AT&T don’t seem to be making the same kinds of investments in expansion like those two and have fallen behind around here.

I bring all of that up because as the US wireless carrier competition battles over price, it all really comes down to network and whether or not your daily life will be covered adequately. In the end, it’s up to you to do that bit of testing from each to see if T-Mobile or Sprint or Verizon or AT&T’s networks will get the job done.