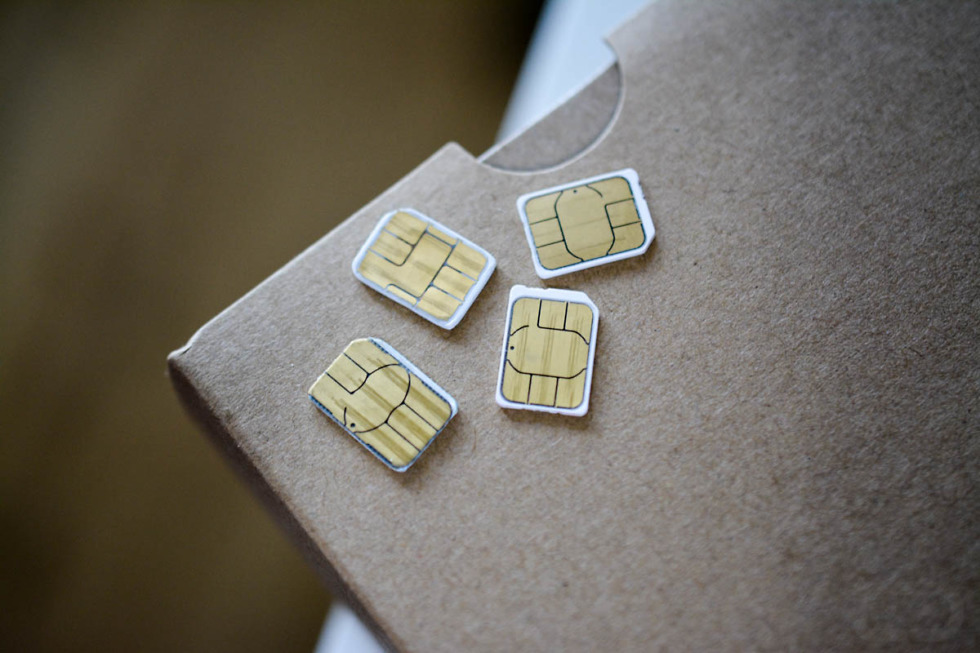 It’s been a year since we last asked, plus the T-Mobile post from earlier has me curious again, so let’s do it today – who is your current wireless carrier?

I ask, partly because we just like to see updated numbers, but I’m also interested to see what has shifted since we last asked. In July 2014, 61% of our readers were on Verizon, while 19% were on T-Mobile. Those were the two top vote getters. In June 2015, the numbers looked almost identical with Verizon taking 59% of the vote and T-Mobile jumping up to 20%. But last year, things changed somewhat, with Verizon dropping to 53% and T-Mobile staying at 20%. We aren’t sure what happened to that 6% from Verizon, though it appears they shifted into the “Other” category, which I’d imagine includes Project Fi.