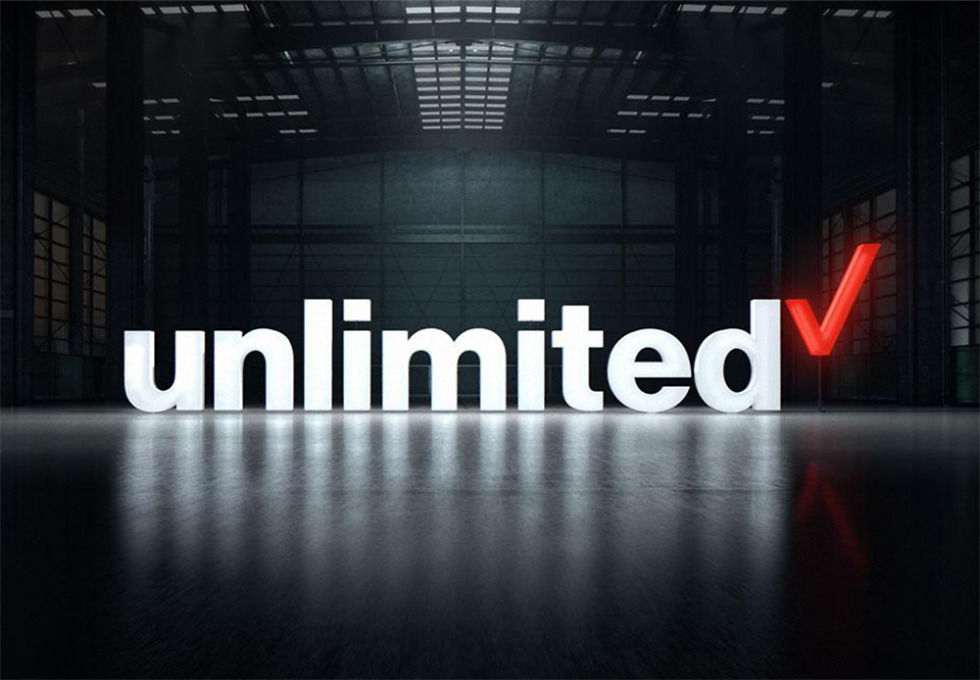 Verizon is bringing back unlimited data, in case you missed that bit of explosive news on a weekend. From everything we have learned from several sources, plus some direct feedback from Verizon, we think we’ve got the details pretty dialed in on what this new Verizon Unlimited plan is all about. In this post, we’ll try to walk through everything you need to decide whether or not this is the new plan for you.

What is Verizon Unlimited?

In the basic sense, it’s a familiar new-school “unlimited” data plan to the ones we first saw from T-Mobile and Sprint last year. The plan is technically unlimited, in terms of straight up usage, but there are some asterisks and features that don’t exactly make it fully unlimited. You get unlimited talk, text, and data, plus unlimited calling and text to Canada and Mexico. When in Mexico and Canada, you also get unlimited talk, text, and data, but only the first 500MB of data are at 4G LTE speeds. You get tethering with the plan, as well, but you don’t get unlimited high-speed tethering with it, only 10GB per month before dropping down to 3G speeds. You also may run into a 22GB per month cap that would give Verizon the power to throttle your connection.

On a related note, there are actually two Verizon Unlimited plans to choose from. On one hand, you have the single line plan, which is like the 5GB-$55 and 7GB-$70 plans that Verizon introduced just last month. These are called single line plans because they serve just a single person. On the flip side, you also have a multi-line (Account Level) version that allows you to add more than one person, up to 10 lines.

The single line plan costs a flat $80, while the multi-line plan starts at $100 with $20 line access fees per line. Sign-up here.

Alright, so that’s the very basic explanation of Verizon Unlimited, now let’s dive further into this.

Everything included in Verizon Unlimited

If you are only buying Verizon Unlimited for yourself and won’t ever need to attach another person (or smartphone), the single line version is for you. This version costs $80 per month and that includes the $20 line access fee. In order to get that $80 price, you need to sign-up for Auto Pay and paper-free billing. If you don’t sign-up for those two items, Verizon will charge you an extra $5. In an odd move, Verizon’s Auto Pay forces you to use either a checking account or a debit card. A credit card won’t be accepted should you want the discount.

Keep in mind that the $80 plan fee does not include your monthly phone payment, assuming you have a device payment plan currently active.

With single line plans, Verizon also lets you attach additional devices to your plan that aren’t smartphones, up to 2 devices. That could be a smartwatch ($5/mo), tablet ($20/mo), or other internet device ($20/mo). With an internet device (ex: 4G LTE hotspot), you get 10GB of monthly usage at 4G LTE speeds before it drops to 3G.

If you would like Verizon Unlimited and need more than a single smartphone attached to your account, you would go for this multi-line version. With this version, you can attach up to 10 lines, along with up to 20 connected devices. The multi-line version starts at $100 as the account fee and then jumps up by $20 per line needed (or $40 for lines with smartphones that are subsidized – on 2-year contracts).

Like the single line plan, you have to sign-up for Auto Pay and paper-free billing. If you don’t, your bill jumps by $10.

Also like the single line plan, the connected device pricing is the same at: smartwatch ($5/mo), tablet ($20/mo), or other internet device ($20/mo).

And finally, don’t forget to factor in your monthly phone payments, depending on how many phones you have on device payment plans. Above, we talked about the plan pricing, but your bill could obviously be much higher if you have multiple phones on monthly payment plans.

How does this affect grandfathered unlimited plans?

A whole bunch of you wondered this shortly after Verizon’s announcement and all I can tell you is that it shouldn’t affect anything because this is a separate plan. This isn’t a replacement plan for you; it’s just a new data plan called Verizon Unlimited. If you want to give up your current grandfathered unlimited plan for this new Verizon Unlimited, you can. If you don’t want to, you don’t have to. Just keep in mind that if you do give up a grandfathered plan, you won’t be getting it back again.

What about business and government accounts?

The new plan is “Not eligible for ELEU/CLEU discounts, except military and veterans.”

There doesn’t appear to be one. As I mentioned above, Verizon tells us that they push through whatever quality of stream that the partner (app or service) pushes through. That could mean a 4K stream or 1080p stream or 720p stream or lower. This isn’t like T-Mobile and Sprint, who purposely throttle your video streams to 480p. Verizon is instead just serving you video. The specific wording on Verizon’s site at this moment is “Stream your favorite videos and shows in the highest quality with Americas best network.”

Another area that Verizon Unlimited differs with video is the fact that Verizon isn’t treating video streams differently in terms of your data plan. Some asked if your video streams count against the 22GB unlimited cap and the answer would be, “Yes.” Verizon appears to be treating all data the same.

When is it available?

Once it goes live, we’ll update this post with any new bits of information. Also, if you have additional questions, be sure to drop those in the comments or head to this original announcement post for the new plan. The comment section there is filled with people answering questions you may have.