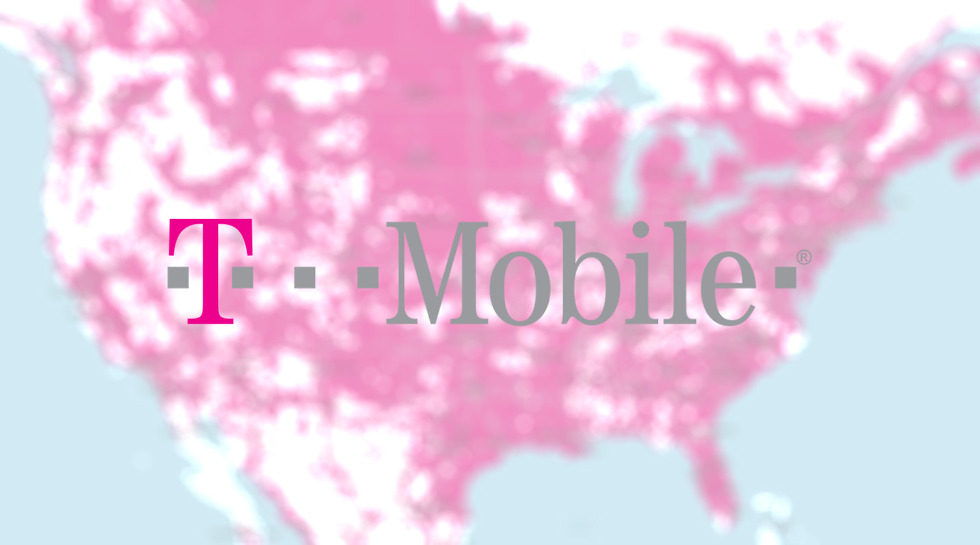 T-Mobile is pretty proud of their network these days, and they probably should be! After all, they are investing heavily in it, looking to the future by buying billions of dollars worth of spectrum to help them expand, upgrading it with (or at least activating) new technologies, and caring about your performance on it. They spent an entire blog post today talking about a lot of this stuff, including how fast their LTE is, according to Ookla (lol?), while also shaming Sprint off the charts. It’s typical executive cheerleading fluff, but the bit of info that stood out to me and that you probably care about is the ever-expanding T-Mobile coverage map. You can see the evolution of it below over the years in a GIF they shared, starting in 2014.

Now, this is important because for years the biggest complaint about T-Mobile has been their lack of coverage outside of major cities. As someone who has been using T-Mobile primarily for the past few years, I can tell you that if Portland and Oregon are any sort of indicator of the improvements, this map isn’t lying.

For example, I spent a weekend on the Oregon coast recently and brought three phones with me, all with different SIM cards (Verizon, AT&T, and T-Mobile). When I arrived at my rental house, I needed to access my VRBO listing for the code to get in the house and pulled out both Verizon and AT&T phones, assuming one of these with their large networks would be able to get me that info. Neither could catch a signal in Netarts, OR at the house’s location. I then dug into my bag for the phone with the T-Mobile SIM as a last resort, hoping to get lucky, since I had left it off because I figured there was no chance T-Mo would have service over those other two. Long-story short, it was the only phone to get me a decent enough connection to get that code for the house.

I’d also point out that when T-Mobile bought all of that spectrum a couple of months ago, they said they’d be expanding into new markets. As someone who grew up in Montana (a state that T-Mobile has avoided forever) and visits regularly, I can tell you that they weren’t joking. A friend of mine who has worked in the wireless industry for a good decade in Montana told me last week that T-Mobile is hiring like crazy and preparing to open stores all over the state. I’d imagine that’s the case in many places across the US in places T-Mobile had not previously been.

Sure, T-Mobile’s Ookla (😂😂😂) speedtest scores are impressive if you care about such things, but the big takeaway of their cheerleading should always come back to coverage for now. I know that many of you have avoided even testing out T-Mobile because of the stigma over their supposedly lacking network. I can tell you first hand that it’s probably time to revisit, not because T-Mobile is the best choice for everyone or the cheapest, but for the fact that they can be added to your list of choices, finally.

NOTE: We’re running a poll today to see which wireless carriers are all signed up for. You can vote here.