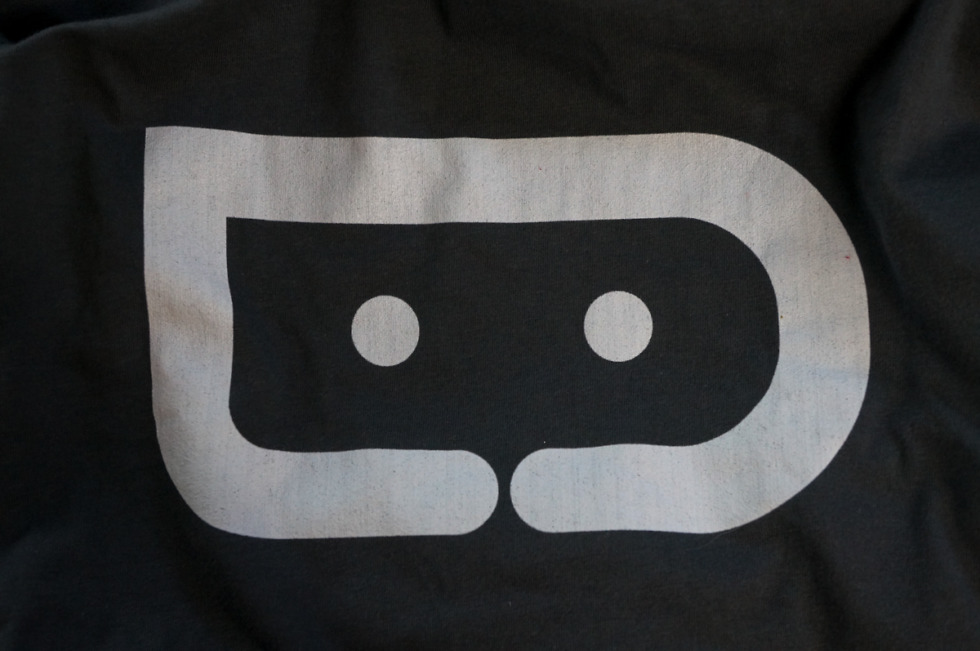 It was a big week in Android, but you should probably already know that. With MWC taking place, Samsung announced the Galaxy S7 and Galaxy S7 Edge, and LG announced the G5. We were fortunate to get hands-on time with all of the phones, with videos of each encounter available for viewing.

Beyond Galaxy S7 and LG G5 news, we might have gotten our first look at Android N thanks to the Android development team, Verizon has begun field testing its 5G network, NVIDIA started rolling out Marshmallow to the SHIELD Android TV, and HTC started teasing the One M10 on Twitter. As you will see from the recap list of Android news, this week was bonkers.

If you missed any of it, all of the biggest Android stories are linked below.