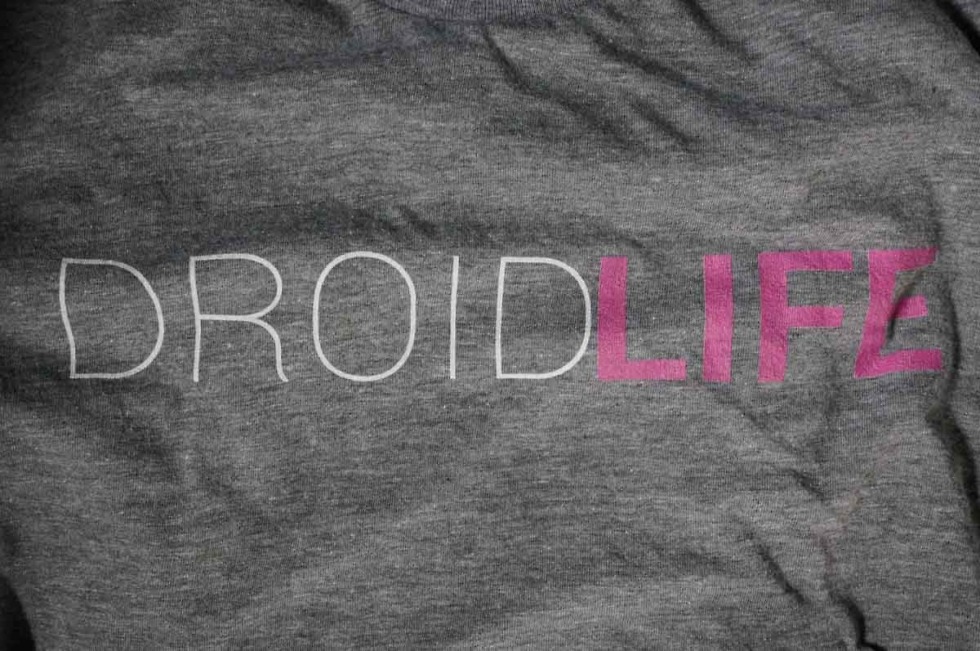 Another week in the books here at DL. It was a news-filled week, though, with Google making Project Fi official, us posting up our long overdue HTC One M9 review, and Sony quietly unveiling the Xperia Z4.

In other news, we took a dive into Google Contributor, Verizon announced new changes to data plans, the Google Store will sell LG’s Watch Urbane in the near future, and Yahoo is looking to compete against Apple and Google directly. Oh, that should be fun.

To catch up on the best Android news of the past week, we have a collection of stories for you below.