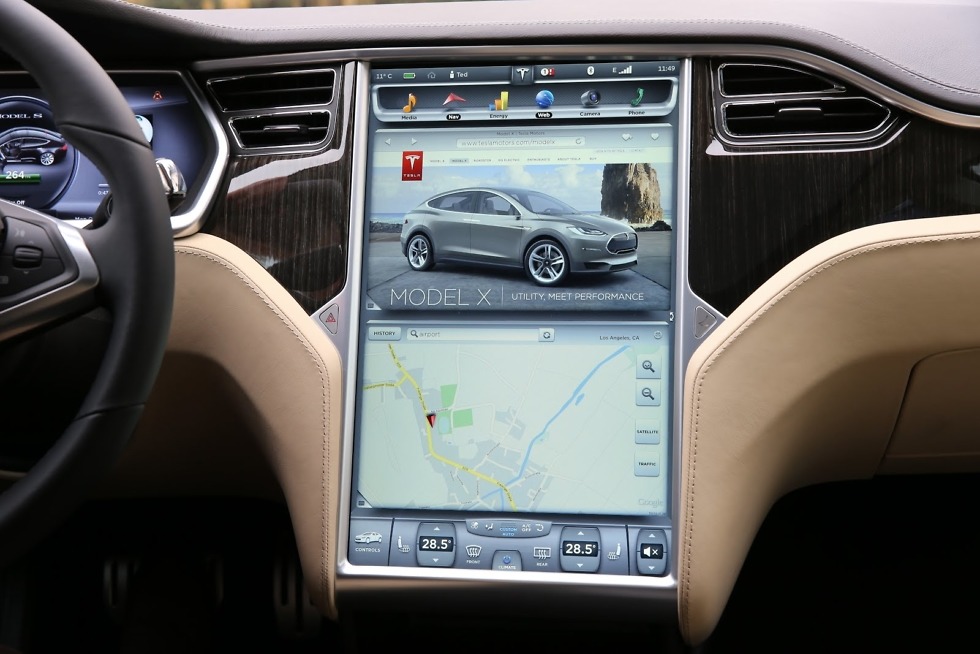 The big headline today covers something that happened a couple of years ago, that being a possible acquisition of Tesla Motors by Google for just $6 billion. In a time when Tesla was near financial ruin due to its inability to turn pre-orders of its vehicles into finalized sales, Elon Musk turned to Google, looking for serious support.

The deal was that Google would buy Tesla, but continue to keep the company running to produce vehicles. Of the $6 billion that was reportedly discussed, $5 billion of it would go straight to the Tesla factories, which involved continued development on its batteries and vehicles.

However, being the great business mind that he is, Elon was able to convert those pre-sales into deliveries, essentially turning every employee at Tesla into a salesman. He is quoted at saying, “I don’t care what job you were doing, your new job is delivering cars.”

As we all know now, Tesla is doing just fine on its own, with showrooms popping up in shopping malls all across the country. In fact, the company is nearing release of a reportedly $35,000-priced vehicle, which is said to be Elon Musk’s priority with Tesla. He wants us all driving electric vehicles, which seems cool enough to me, especially when the US government will pay you handsomely to go electric.

So, what could have been if Google bought Tesla? Most likely this, of course.