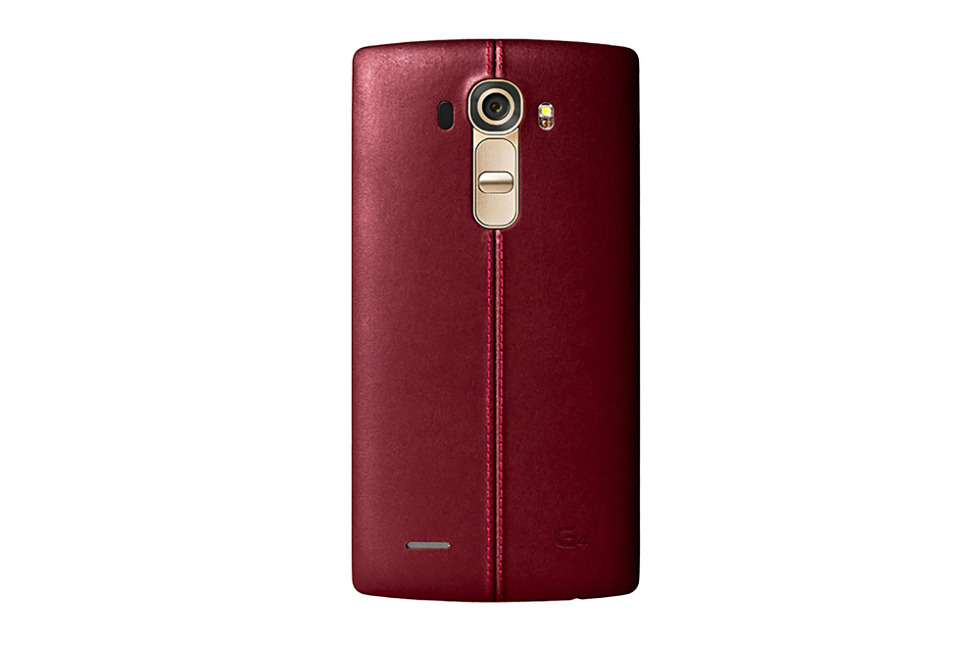 The hype continues to build for the G4 from LG, and the company seems more than happy to oblige potential customers with more teaser videos of the smartphone to come.

In the last video posted to LG’s YouTube channel, the manufacturer showed off the quality and craftsmanship that goes into the leather-backed models of the G4. In the latest two 15-second videos, LG quickly shows off how impressive their new 5.5″ QHD LCD panels should be with deeply saturated colors, as well as the attention to detail that was paid to the rear-facing 16MP camera.

Unlike other companies, who would rather save all of the hype for the grand reveal, LG has taken a much different approach with the G4. We know what it looks like, and basically everything that it will feature. The only next thing to do is get one into our hands.

Still pumped for the G4? We are less than a week away from the reveal.