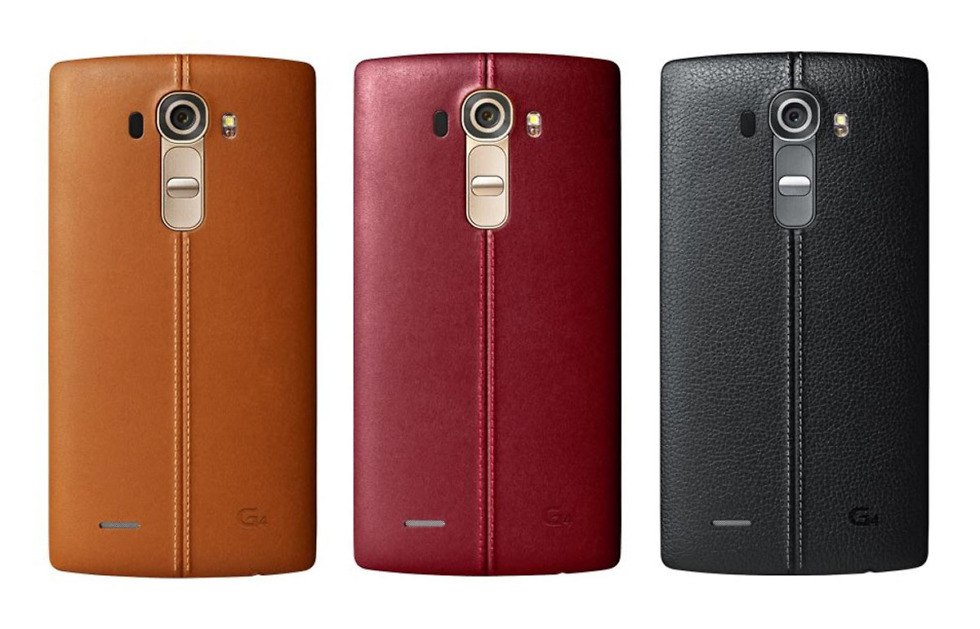 Next week on April 28, the G4 will be announced by LG in New York City. Even though we don’t know exactly when the phone will be made available on carriers here in the US, that isn’t stopping LG from teasing its new features, such as its improved 5.5″ QHD display, as well as the 16MP rear-facing shooter.

In the latest piece of promo material, LG puts the phone into the hands of Colby Brown, a landscape/travel photographer based out of Colorado. To highlight the G4’s professional capability, it appears LG sent Colby all around this beautiful country of ours, having him do his best to show off the G4’s camera prowess. What Colby is able to produce is quite breathtaking, especially since this is a smartphone we are talking about.

Colby talks about the camera’s wide aperture, being f/1.8, saying that it is just like some of his professional photography gear. With this, he is able to produce better images in darker environments. Continuing, he highlights the Pro mode that will come on the G4, allowing mobile shooters to adjust ISO, White Balance, and even shutter speed when taking shots. While other high-end mobile phones feature ISO and White Balance adjustments on the fly, such as the Galaxy S6, the ability to tweak the camera’s shutter speed will hopefully lead to stunning shots of light trails and starry nights.

Below, we have placed a few of Colby’s shots that are taken with the G4, according to LG. There is no exact mention on the post whether these images were enhanced in any way, but for LG’s sake, let’s hope they were not. Once you view the images, check out the video below, that shows off Colby using the G4 in the field, without ever actually showing the phone itself.

Is the camera in a smartphone a huge deal breaker for you? If so, are you excited for the LG G4?