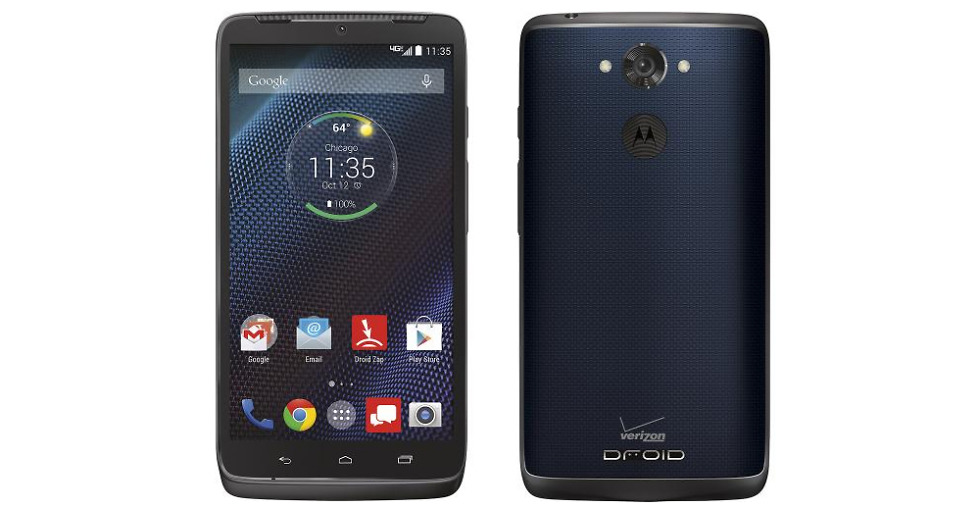 Now available on Best Buy’s site is the DROID Turbo, but in Blue. Usually coming in a Red or Black color option, anyone looking to separate themselves from the pack now has an option. Priced the same as in Verizon stores, you can grab this new colorway for $199 on-contract, or $700 as a “replacement device.”

As mentioned, it is the same $199 on-contract price for this Blue model, but if you want to move away from the Red and Black DROID schemes, then you can’t go wrong with Blue.