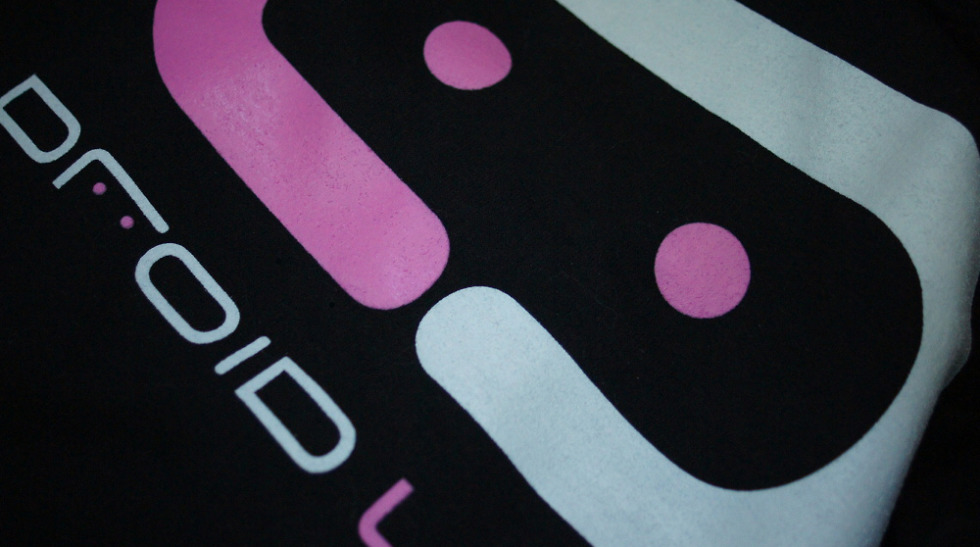 Another week has come and gone, but it has left us with a lot to look back and reflect on. If you were standing in line this morning for an iPhone 6 or 6 Plus, you may have missed a few of the top stories, so be sure to catch up on all of the Android hotness that took place this week, just in case.

This week was highlighted by the posting of our Moto X (2nd gen.) and Moto 360 reviews, as well as Microsoft’s announcement for the purchase of Minecraft for $2.5 billion. In addition, Punit Soni announced he would be departing Motorola, we learned that the new Moto X won’t make its way to Sprint, and we reported that WiFi calling will make its way to Verizon’s network sometime next year.

Here are the highlights should you have missed any of the action.