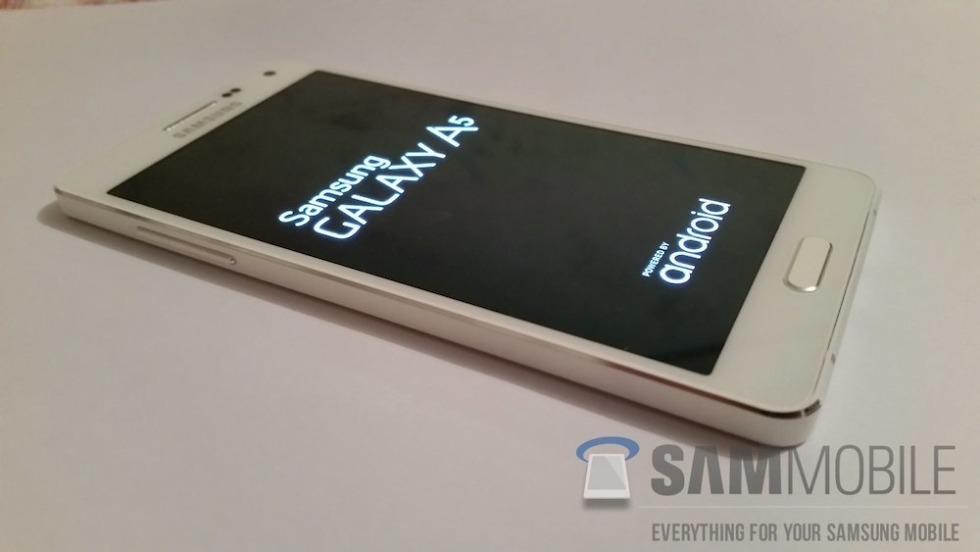 Photos of yet another upcoming Samsung device leaked this morning, courtesy of SamMobile. The pictures show off the latest device in the A series from the Samsung, being the Galaxy Alpha A5. The phone is much like its big brother, the Galaxy Alpha, but will instead be marketed as a mid-range device, featuring specs that make it suitable for that category.

As for the hardware, the source of the photos claims that the phone is comprised of something other than metal or plastic, but does feel cold to the touch. For phone hardware, it is hard to place an exact guess on what exactly that material could be, but Samsung ultimately wants to offer a premium feel, while still staying low on cost to produce.

No word yet as to when we can expect to see the Alpha A5 launch, but when it does, would you be interested? 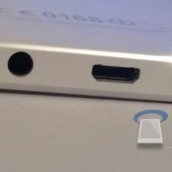 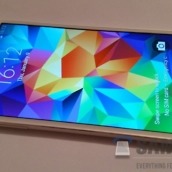 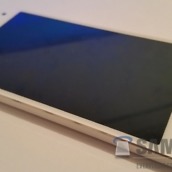 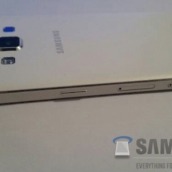 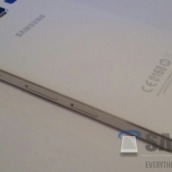