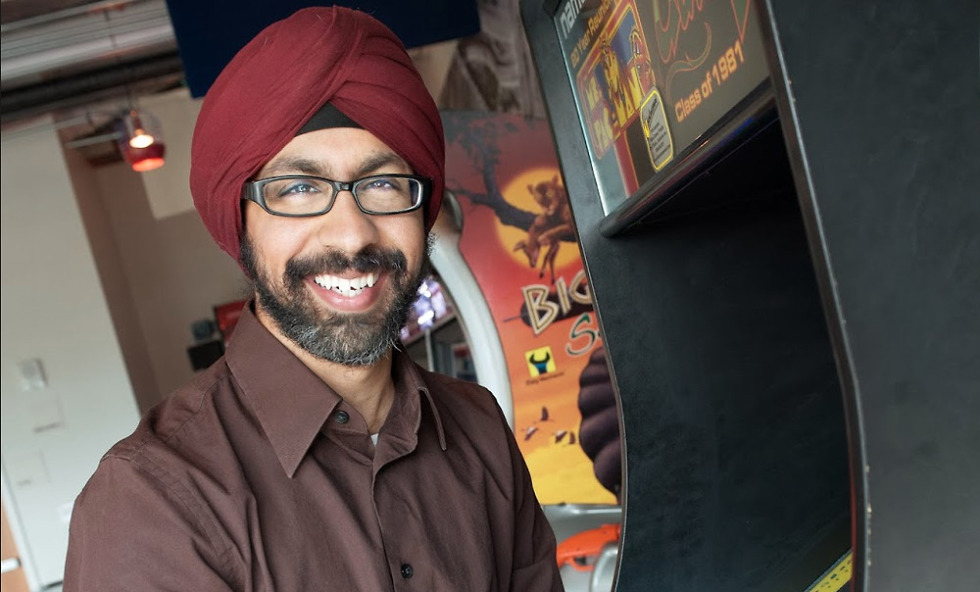 Punit Soni, who came to Motorola as a VP of Product Management over from Google, announced today through his Google+ page that he is departing the company. In the message, he takes a moment to look back on his time with Motorola, going over a few of his favorite memories, as well as speaking about his first time on Motorola’s campus in Illinois.

With the help of Punit, who was injected into the company from Google while they owned it, Motorola came back to life in the eyes of many consumers. During his time there, the company launched the Moto X, rebuilt its software stacks, and launched its most successful smartphone ever, the Moto G. Soni was also very involved with Motorola fans on Google+, often answering questions about future software updates or talking about the company’s decisions involving things like developer editions of phones.

As for what the future holds, Punit gives no mention to his plans. In the comments of his post, he states that he will still be around, followed by a reassuring smiley face.

Best of luck on your next endeavor, Punit. We hope to see you back at Google sometime soon.