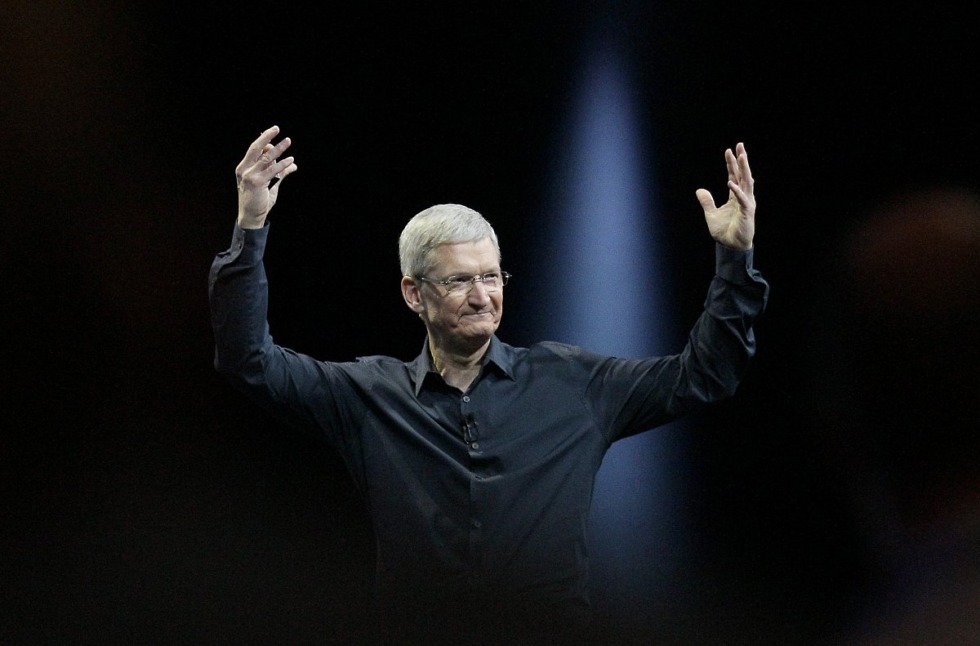 Apps should not be allowed to say they’re updated for iOS 8 if they don’t support the new display sizes.

I just downloaded a lot of apps on the iPhone 6 and it looks like they're ALL magnified. Updates needed!

Talk about fragmentation. iOS on iPhone 6 plus. No two apps look and behave the same. Tonnes of "non scaling" apps. Not a good start.

Most apps do not look good on iPhone 6 plus while scaling. This means that we have to create custom interface to fit the screen best.

Most of the apps I have installed look like garbage on the iPhone 6 plus. It's like scaling up and iPhone app to run on an IPad.

Pretty much none of my apps have been updated for the new iPhone 6 screen size. #fail

Even after an hour of use I'm annoyed with apps that haven't been updated for the iPhone 6 screen size. Hurry devs!

There are only a few apps that are optimized for iPhone 6. Okay developers! Get on it!