What a road it has been for the US hockey teams during the Sochi Olympics. Canada won’t cut us a break! Anyways, the DL crew got together this past Wednesday night for the monumental fiftieth episode of the Droid Life Show, and of course, Google Hangouts was having a few troubles. We were cut off right in the middle and had to start over with a second video, but we got through it, and had a fun time in the process.

During the show, we talked about the upcoming launch of the Galaxy S5 from Samsung next week, plus the “official” renders that were leaked of the All New One from HTC. Other topics discussed include Facebook’s $19 billion acquisition of WhatsApp, the announcement of set dates for Google I/O 2014, Google’s plans to launch Google Fiber in new cities, and so much more.

If you missed us live this week, you can catch us each Wednesday night at 6PM Pacific (9PM Eastern). If Wednesday nights are never going to work, don’t worry, you can subscribe to us in a number of ways.

The Droid Life Show: Episode 50 - We Lost to Canada, but Settle for Chance at Bronze Medal 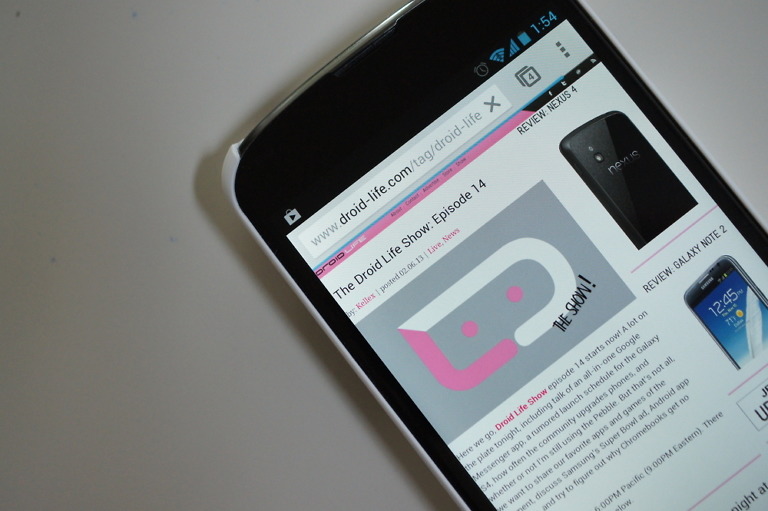